Drew Scott is co-founder of Scott Brothers Global, which includes Scott Brothers Entertainment and Scott Living. He and his twin brother, Jonathan, host multiple top-rated HGTV series including the Emmy-nominated Property Brothers, Brother vs. Brother and Property Brothers at Home and their shows are watched by millions of fans in over 150 countries. A two-time New York Times bestselling author and one of People’s “Sexiest Men Alive,”.

Drew is also a bona fide social media influencer with over three million followers across his social platforms. Born and raised in Canada, Drew?s love of all things entrepreneurial began at age seven when he and Jonathan started their first business. By age 18, they were buying and flipping homes and by their mid-20s they had a thriving real estate, design and renovation business and had worked with hundreds of clients.

As a teenager, Drew excelled at athletics, both as a basketball star at his local high school and as a national gold medalist and second-degree black belt in karate. He attended the University of Calgary, where he studied Kinesiology with a minor in Math.

Drew?s love of acting began during elementary school; he then started doing improv, sketch and standup comedy while in high school. Later, he booked roles in popular TV series such as Smallville and Breaker High. Eventually, he and Jonathan were approached to host a home renovation show called My Dream Home, which later became Property Brothers.

Drew is based in Las Vegas and outside of his career endeavors, serves as a global ambassador for World Vision, working to improve child protection domestically and abroad. His wide-ranging philanthropic contributions include working with a variety of charities such as Artists for Peace and Justice, The American Red Cross and St. Jude Children?s Research Hospital, among others. Drew is also very active when it comes to environmental responsibility and the advancement of clean, renewable energies. 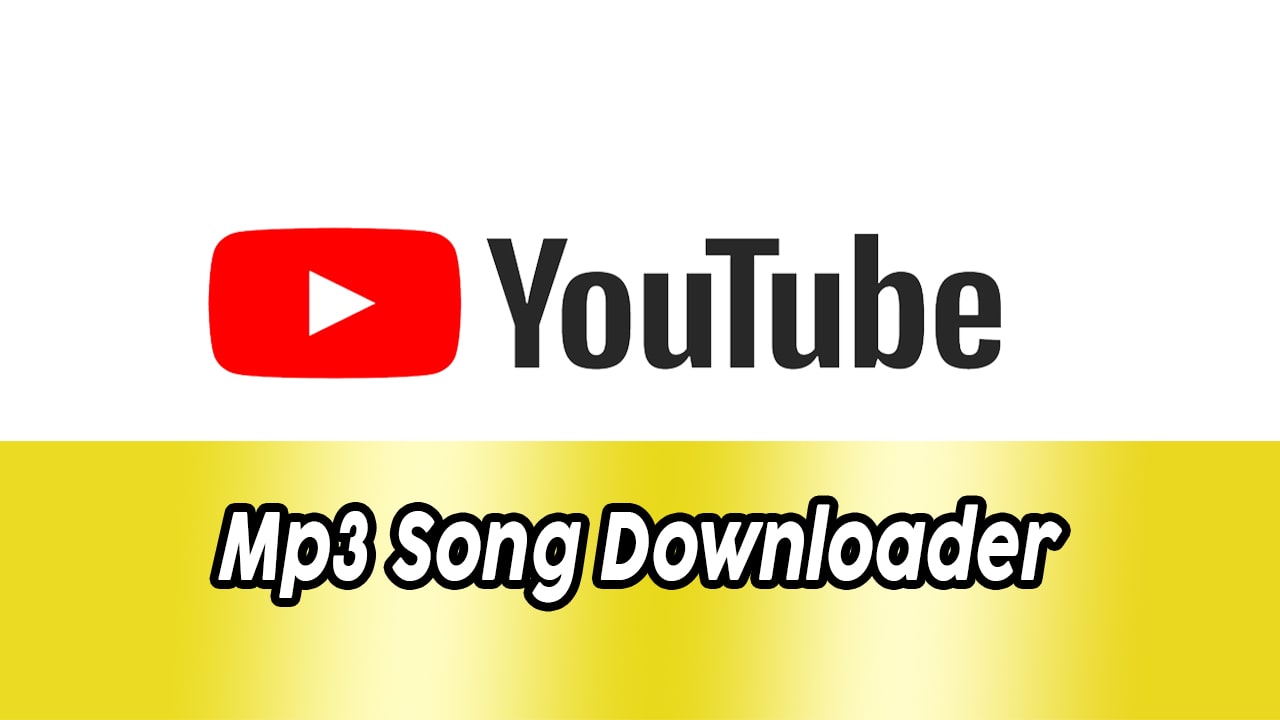 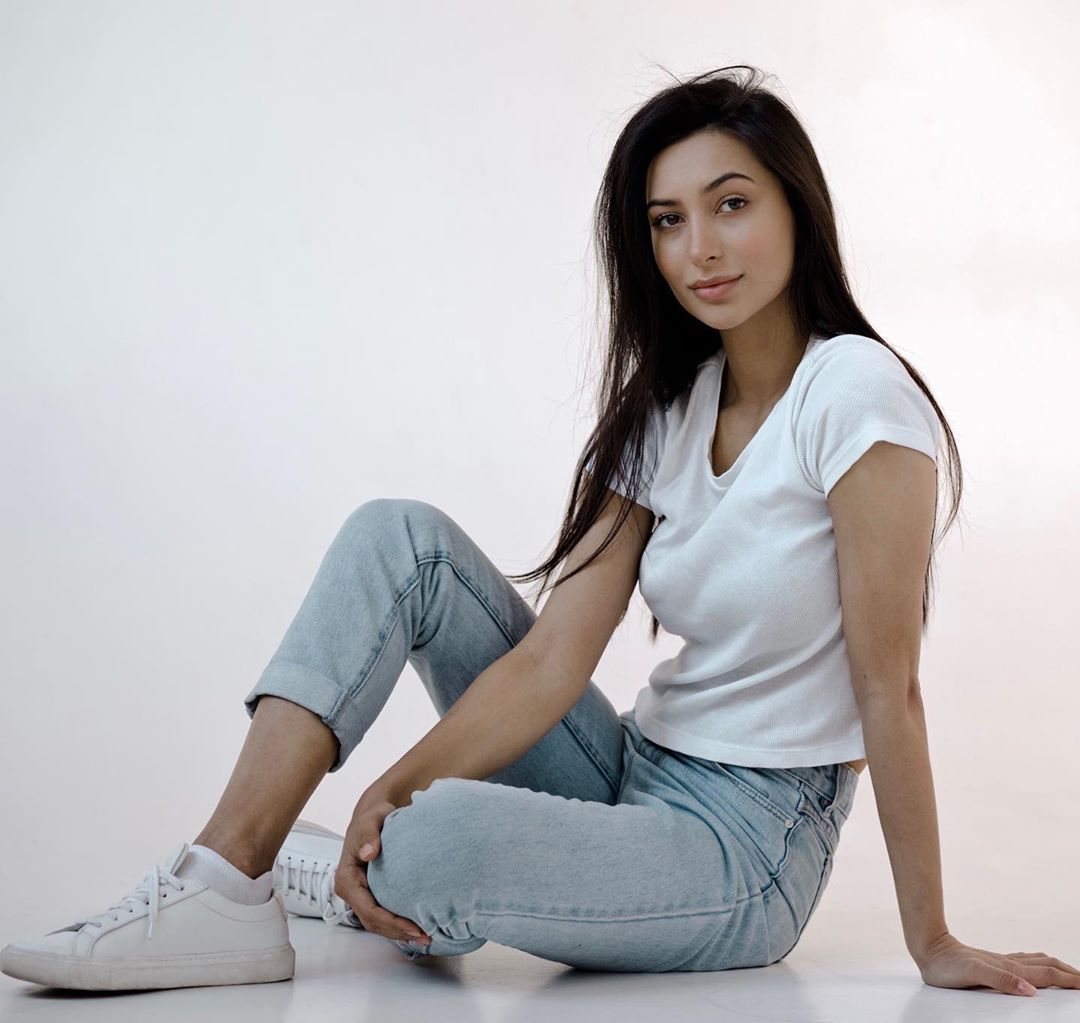 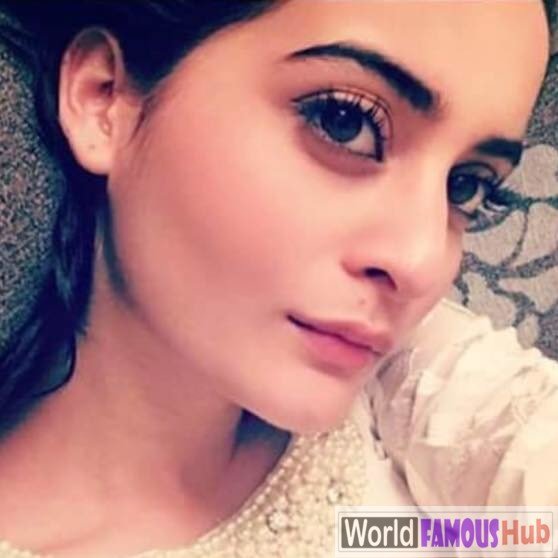 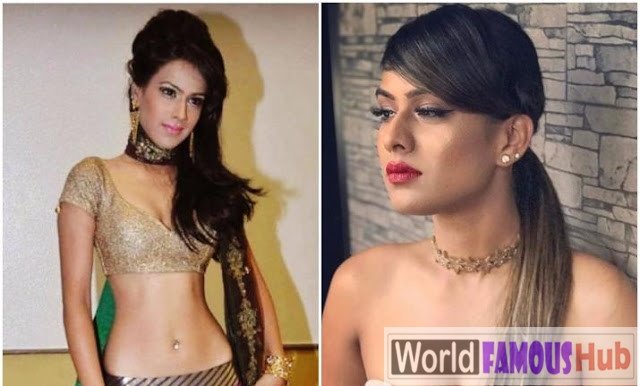