Manjul Khattar is a famous Indian music star, model, singer, and You Tuber. Manjul Khattar was born on 20 July 1998, in Gurugram, Haryana, India. His father’s name is Om Khattar, and his mother’s name is Sneha Khattar. He belongs to a middle-class Indian family. He went to Xion international Convent School in Haryana. He is doing BCom, along with pursuing his acting career.

He began his career in 2016 by merely posting his selfies and photos on his Instagram. Due to his handsome and charming looks, he was able to attract many young girls and females. In 2017, he started to upload lip-sync and funny videos. His first video was a lip-sync performance on the monologue of Ranbir Kapoor’s from the movie RockStar, which gained popularity overnight. This thing proved to be the turning point for his career, and millions of people started following him on Tik Tok. He is a crowned muser and earned badges for lifestyle guru and musical comedian.

Other Skills and Achievements:

Due to his immense popularity, many hair and clothing brands signed him for endorsing their products. He proved his singing and guitar playing skills at the Westin Mumbai Garden, where he performed very well and got appreciation from the crowd.

He has done online advertisements with big brands like one plus, lifestyle stores, and famous fashion website Myntra.

Net worth and income:

Manjul Khattar is one of the highest-paid Tik Tok stars in India. He charges around 80 thousand to 2 lac per event. His net worth is more than one crore rupees. He earns money through modeling, endorsement of different products, music videos on Tik Tok, and managing his YouTube channel. 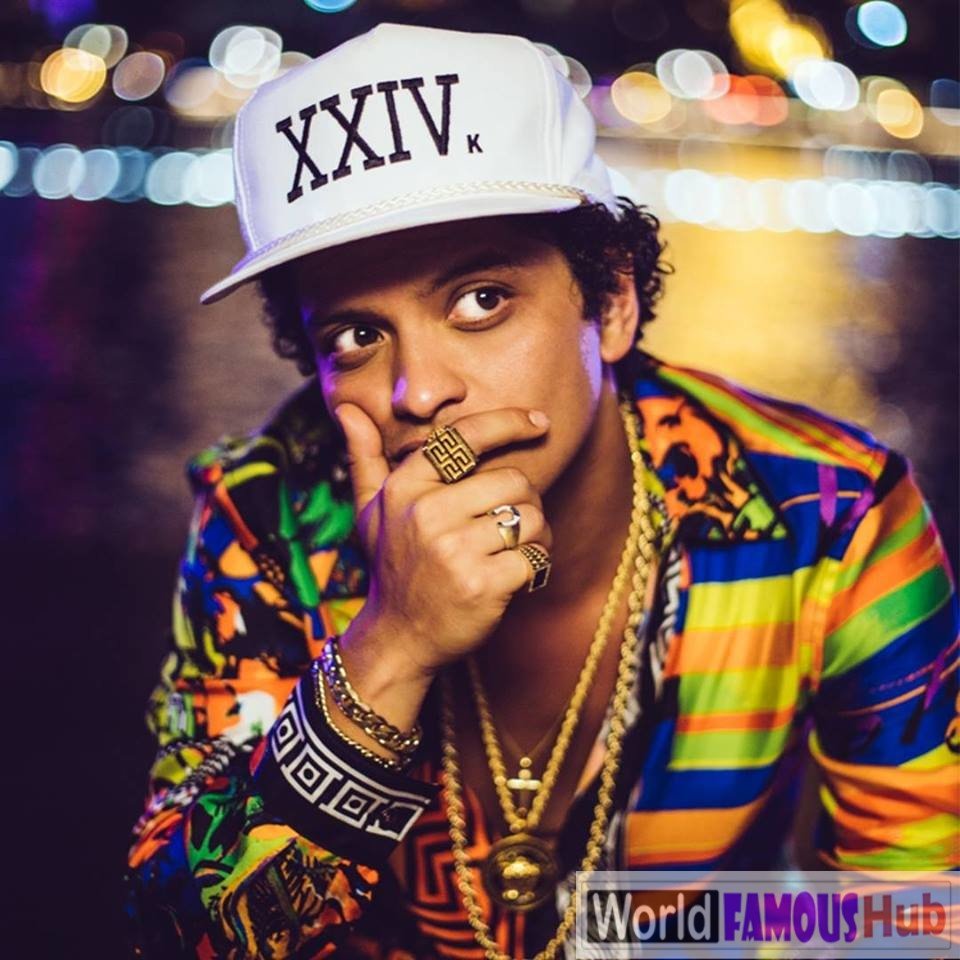 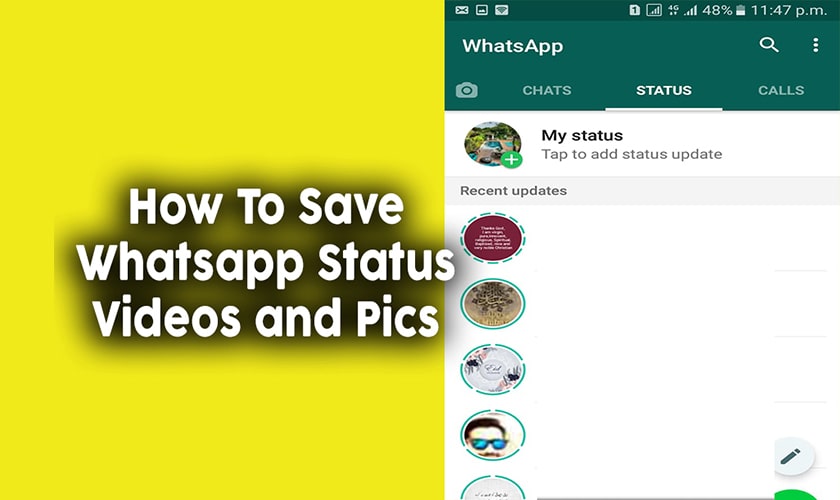 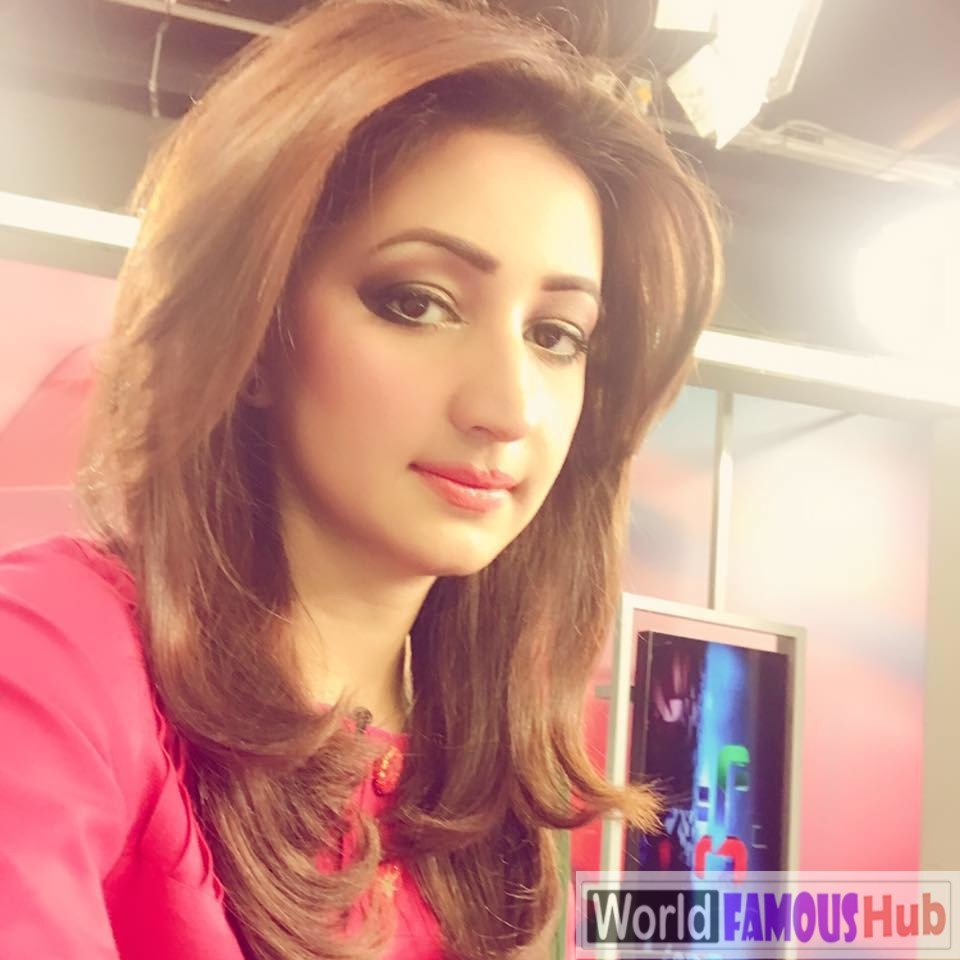