Nadine Lynette Garner (born 14 December 1970 in Knoxfield, Melbourne) is an Australian actress, who started her career as a teen performer.

Garner first came to public attention in 1985, as Tamara Henderson in the Australian TV series The Henderson Kids and then in her debut film, The Still Point. She made her stage debut in 1987 in the title role of the Melbourne Theater Company production of A Day in the Death of Joe Egg. Since then she has worked extensively in film, theater and TV (both in Australia and the UK) and received awards and nominations for performances in each field. Also interested in writing, she wrote and performed in the stage work Birds Eye View in Sydney in 2002.

Garner has worked with most state theater companies in a wide variety of roles in works by Shakespeare, Molière, Sheridan, Ibsen, Ziegler, Chekhov, Orton, Shaffer, Lawler and Elton. She also played the role of Desire in the highly controversial Australian musical Bad Boy Johnny and the Prophets of Doom.

Garner was married to Cameron Barnett, and they have two sons: Eden (born 2006) and Jem. In 2018 she revealed that she and Barnett were divorced. She grew up in the Melbourne suburb of Knoxfield.

Garner’s first major role was in 1985 at the age of 15 as Tamara in The Henderson Kids, a role for which she won several awards. This was followed by a role in the Australian teen drama Blue Water High.

Garner played Arlene Toomer in the BBC comedy series Boys From The Bush for two series in 1991/92. She has since had a series of minor and guest roles in multiple Australian and British television series, including Prisoner, My Brother Tom miniseries, Neighbors, The Bill, A Country Practice, The Flying Doctors, Shadows of the Heart miniseries, G. P., Twisted Tales, Good Guys Bad Guys, Raw FM, Tribe miniseries, Class Act, Water Rats, The Love of Lionel’s Life telemovie, Changi miniseries – Ep.5, Heroes’ Mountain telemovie, Young Lions, The Secret Life of Us, Stingers, My Life Is Murder and Through My Eyes miniseries.

Garner played Detective Senior Constable Jennifer Mapplethorpe in the police drama series City Homicide, which debuted in 2007. Starting in February 2013, she has appeared as Jean Beazley, the housekeeper, in The Doctor Blake Mysteries with Craig McLachlan.

In September 2013, Garner appeared as Eve in episode four of the ABC1 television comedy series It’s a Date.

In 2002–03, Garner played in a national tour of the musical Cabaret and received enthusiastic reviews—as well as two theater awards—for her performance as “Fraulein Kost/Fritzi”. In 2010, she returned to film, appearing in The Wedding Party.

Television Society of Australia Penguin: Certificate of Special Recognition for Performance by an Actress in a Mini-series – The Henderson Kids (1985) 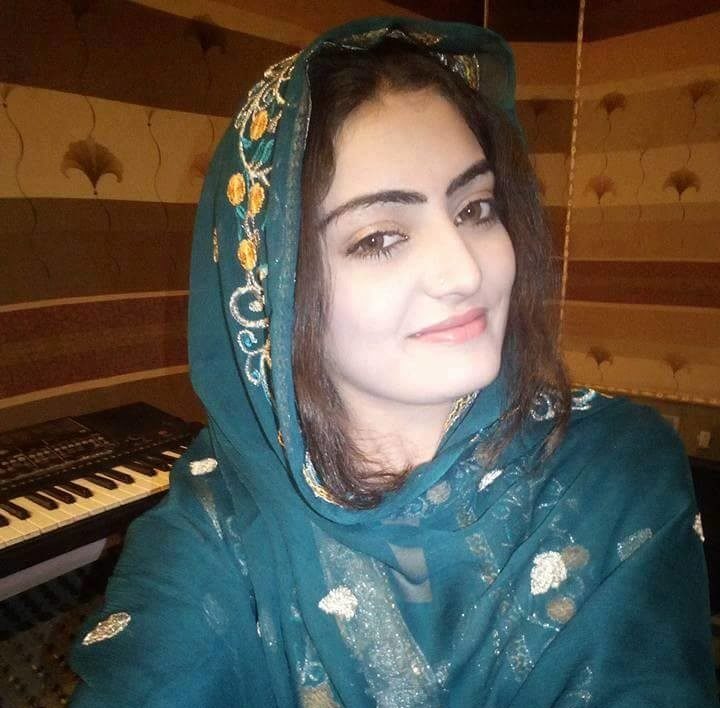