She is an Indian Journalist and television personality. She is executive editor of NDTV. She has been covering debates and discussions beyond news and headlines.she is a kashmiri Pandit. A strong will power in her has made her move far ahead in her career. She is born on 11th April 1997 in Budgam, Jammu and Kashmir, India

She is married to Neelesh Misra. She is the daughter of Maharaj Krishan Razdan and Sarla Razdan.

She has done her studies from Apeejay School, Delhi after her school she got admission in prestigious collage Lady Shri Ram Collage for Women, New Delhi where she did Mass Communication which is futher followed by Diploma.

She has been working for popular News show as an anchor in NDTV which she joined in 1999. She has been seen as a dedicated and a hardworking journalist. She has been known as the anchor of most popular shows like The Lead, India Decides and NDTV 24*7

She has got Teachers Achievement Award (TAA) for communication in 2011

She was also felicated for Ramnath Goenka Award For Excellence in Journlism for Jammu and Kashmir. 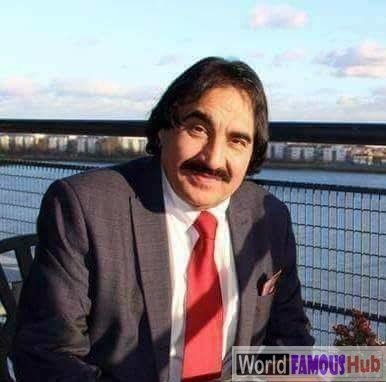 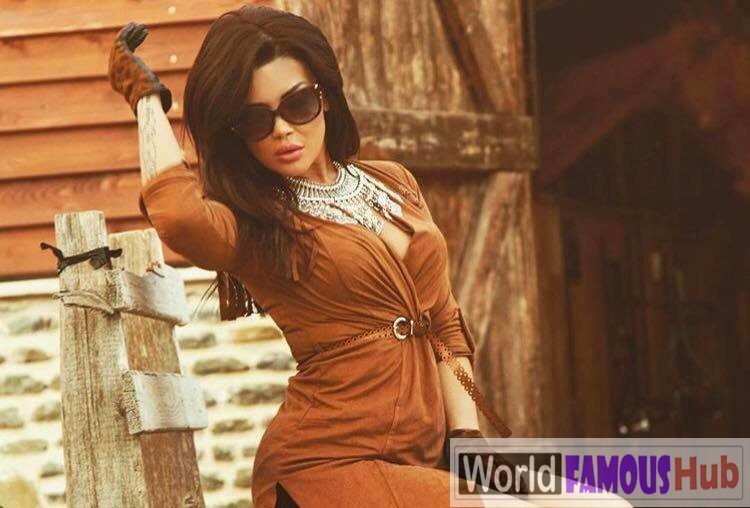