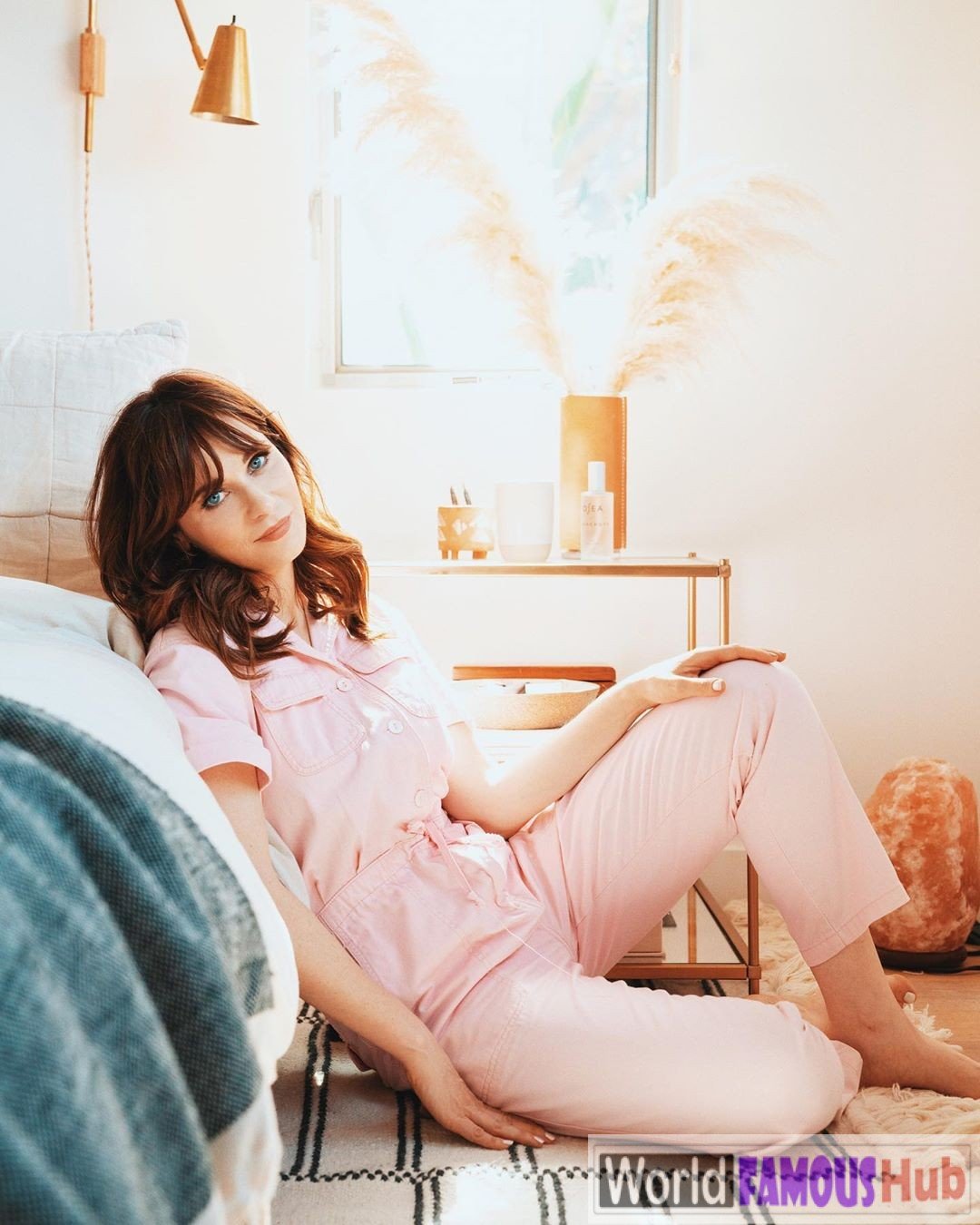 In 2001 she performed in jazz cabaret act If All the Stars Were Pretty Babies with actress Samantha Shelton. Despite her singing she also plays percussion, keyboards, banjo and ukulele.

In 2011 she played a role of Jessica in Fox sitcom New Girl, and she got three Golden Globe Award nominations and Emmy Award nomination. She is the co-founder of HelloGiggles, A female focused website. which was later acquired by Time, Inc in 2015. 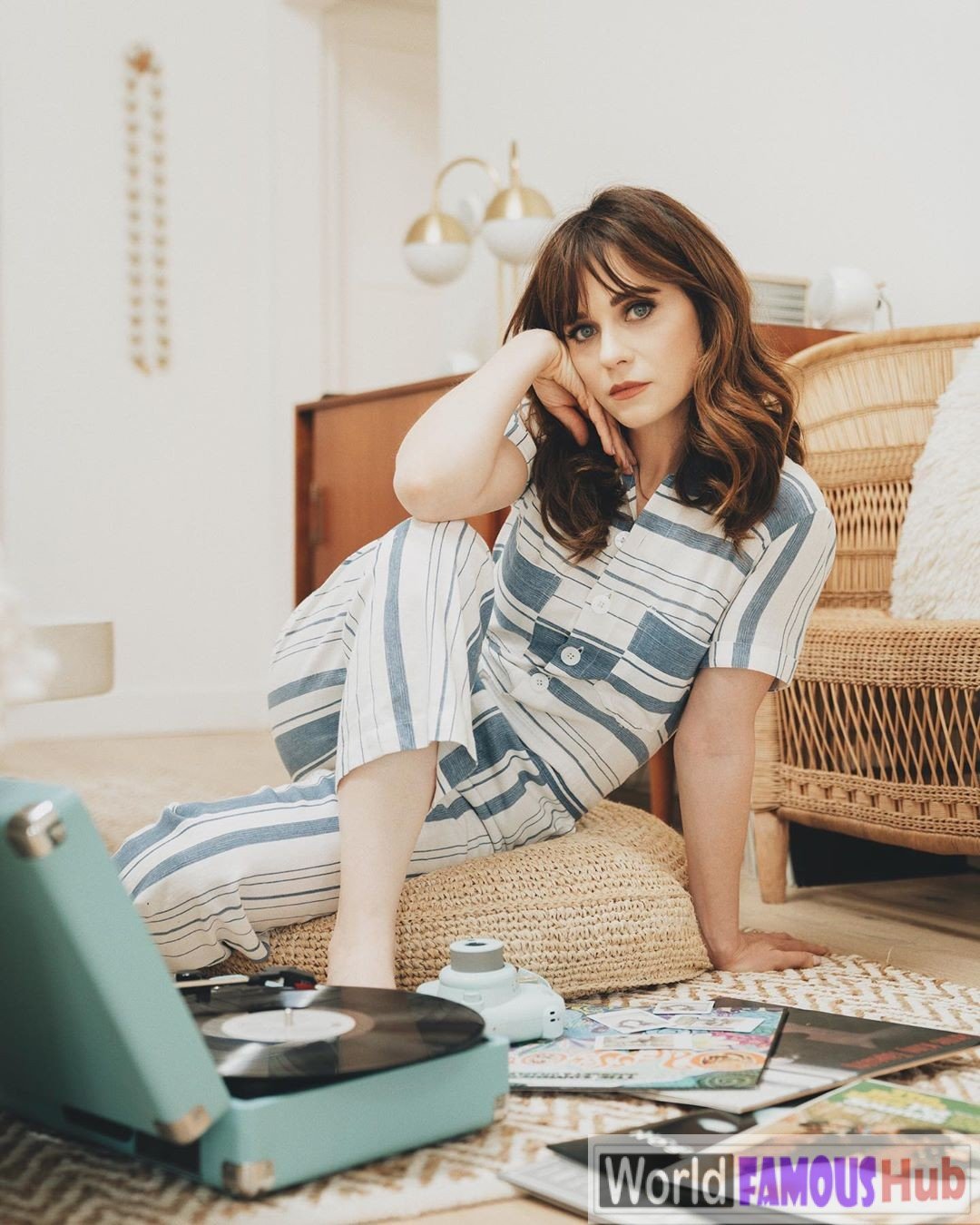 She was married to Ben Gibbard in 2009 and got divorced in 2012 and after sometime she felt in love and got married again in 2015 with Jacob Pechenik. 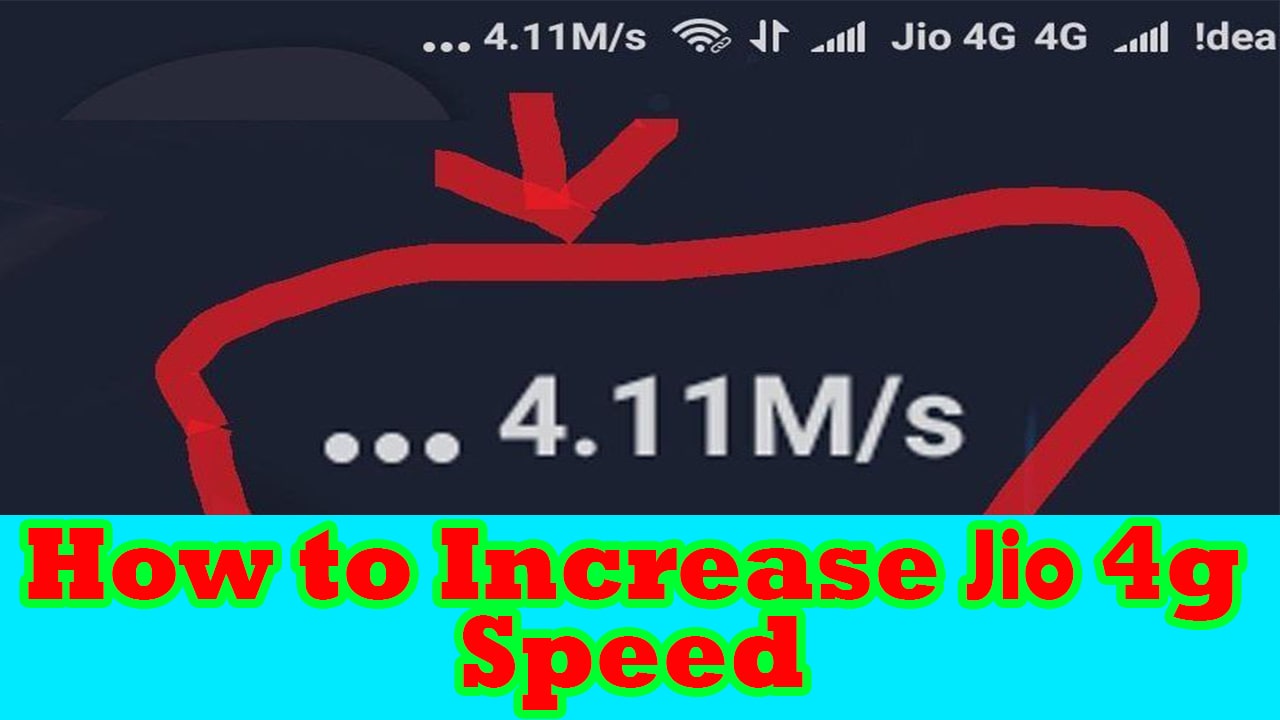 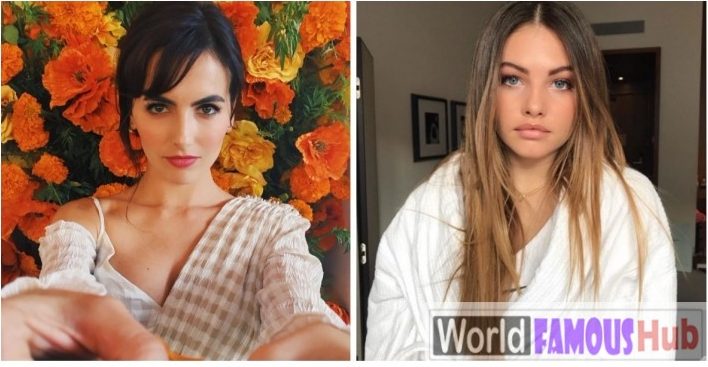 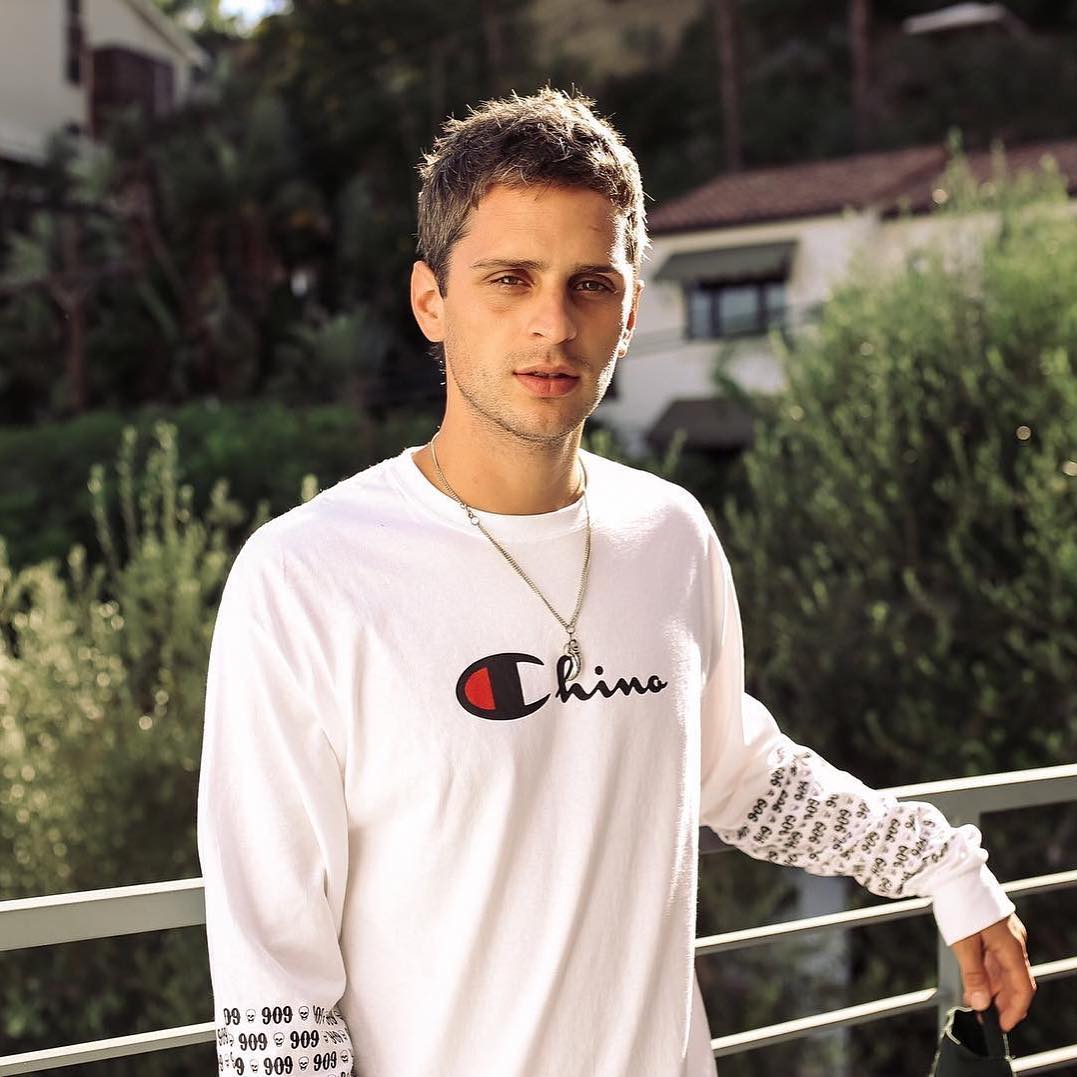 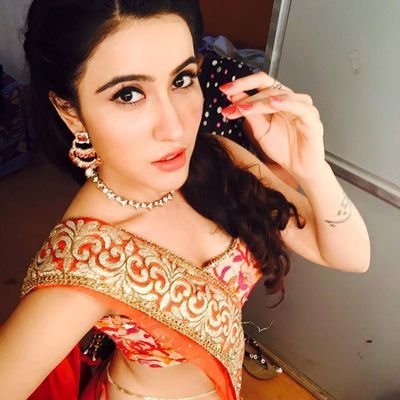