The 2022 Stanley Cup playoffs are finally here, starting on Monday, May 2nd. The Stanley Cup will be contested by all of hockey’s best teams and will continue to be one of the best sporting events of the year to watch for fans.

Below, we’ll take a look at the Stanley Cup odds to take home the crown.

The Avalanche will be the clear favorites heading into the playoffs, and for good reason. They’ve been the best team in hockey all season, and there’s a good chance they’ll win the Stanley Cup if they can maintain their domination from the regular season.

However, the Panthers could be a decent team to put some money on considering they had a better regular season than Colorado.

Breaking Down The Top-Four Teams In The Stanley Cup Playoffs

After a season in which they finished 56-19-7 with 119 points, it’s simple to see why the Colorado Avalanche are the current favorites.

Colorado was led by Mikko Rantanen, who finished the season with 91 points. Cale Makar, a rookie defenseman with 86 points, is one of four Colorado players in the top 19 in scoring throughout the league.

Darcy Kuemper, who has only allowed 2.52 goals per game and has the fifth-best save percentage in hockey, has been a standout for the Avalanche. He has a 37-12 record and has been a big reason why this squad is the best in the NHL.

The season of the Florida Panthers was arguably more impressive than the Colorado Avalanche. They were the only team in the NHL to finish ahead of Colorado with 122 points.

This season, they’ve had big contributions from a few players, including Jonathan Huberdeau, who was at the top of the NHL with 115 points. He finished the season with 85 assists, which was the most in the NHL.

Sergei Bobrovsky hasn’t always looked particularly great this season and could be the problem in the playoffs for the Panthers. Despite a 91% save percentage, he has allowed nearly 2.7 goals per game. He did have one of the best records in hockey behind the net, but most of that is due to the Panthers being able to put the puck in the net at one of the highest levels in hockey.

The Florida Panthers would have to overcome the Toronto Maple Leafs, Tampa Bay Lightning, and, most likely, the Carolina Hurricanes in order to proceed to the Stanley Cup Finals.

The Calgary Flames will be the top seed in the Pacific Division for the Stanley Cup playoffs. They finished the season with a record of 50-21-11 and 111 points. As strange as it may seem, some people may be underestimating the potential of this Calgary team simply because of the Avalanche’s success and people’s lack of belief in their ability to beat them in the playoffs.

This season, Johnny Gaudreau and Matthew Tkachuk both scored over 100 points, giving Calgary two players in the top seven scorers. Gaudreau finished third in the league with 115 points, while Tkachuk came in seventh with 103.

Jacob Markstrom, who may be the best goalkeeper in the game, has been a big part of their success this season. He had a save percentage of 92% and allowed only 2.21 goals per game.

In many aspects, the Toronto Maple Leafs are identical to the Calgary Flames. People forget that the Maple Leafs have 115 points and a 54-21-7 record because of how good the Florida Panthers have played.

Auston Matthews was the best player in hockey this season, placing sixth in the NHL with 106 points. He was the league’s leading scorer with 60 goals.

Expect another great playoff this year as plenty of teams have a legitimate chance of winning it all. 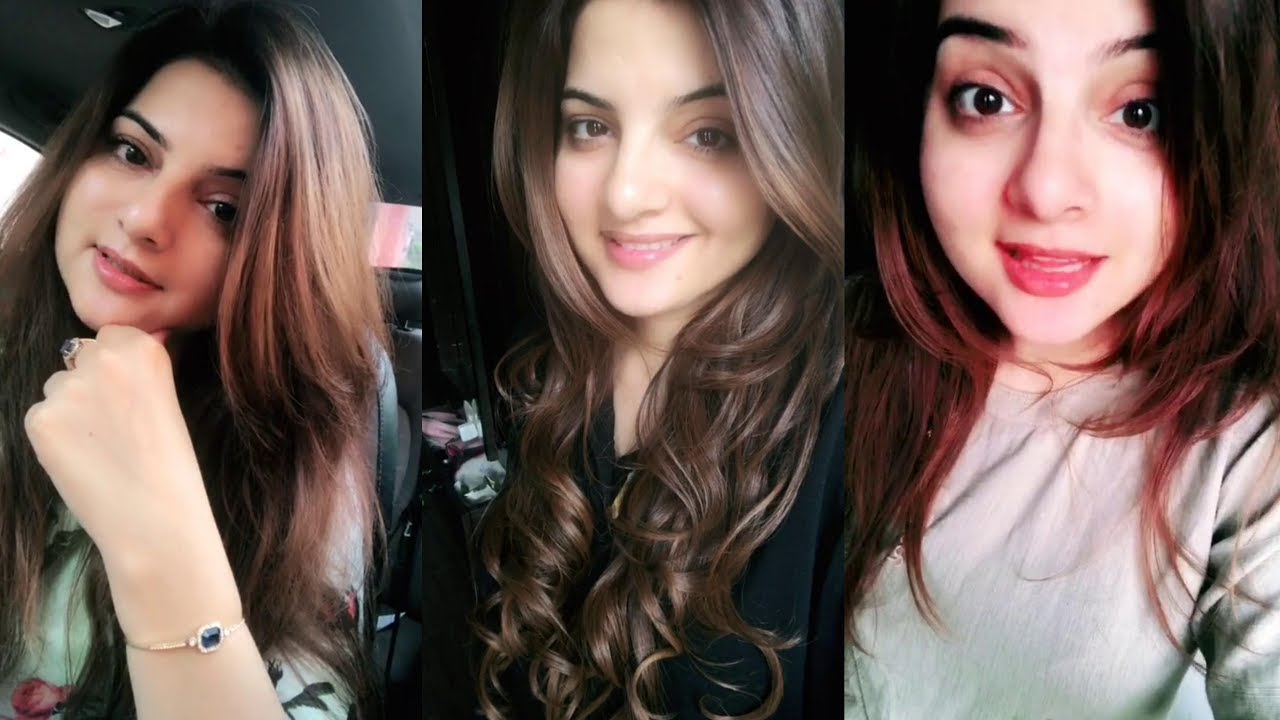 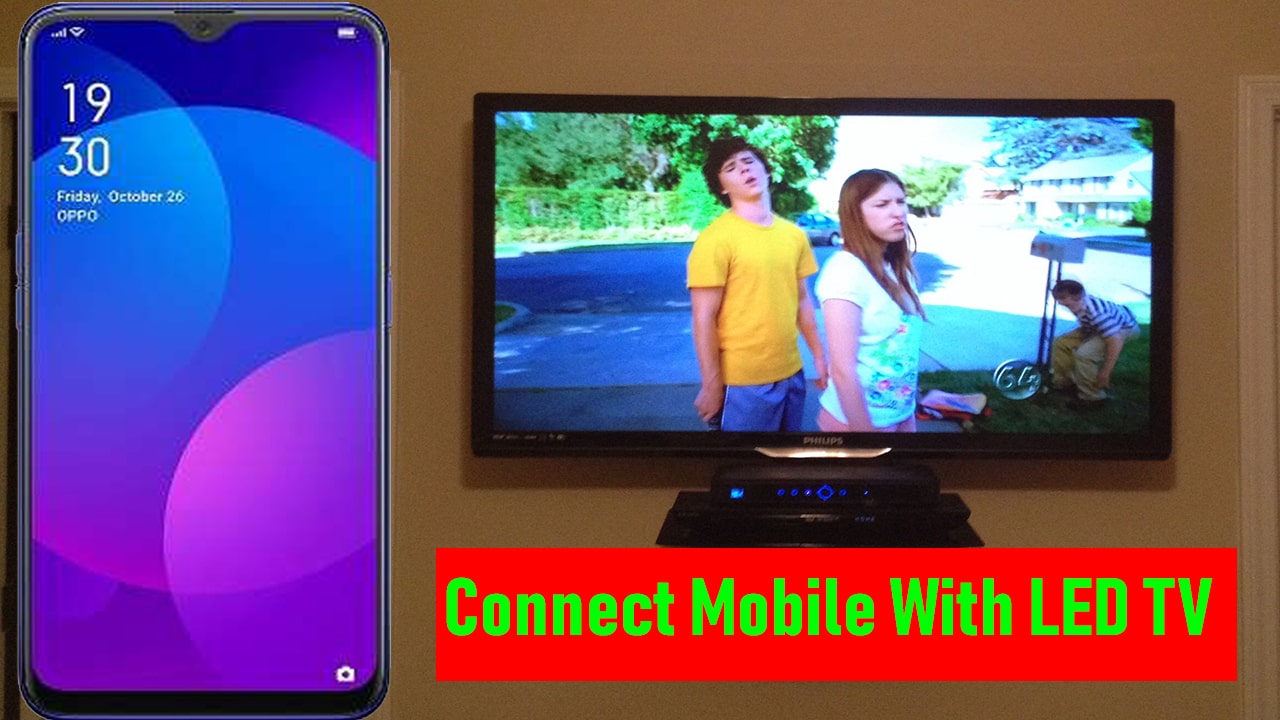 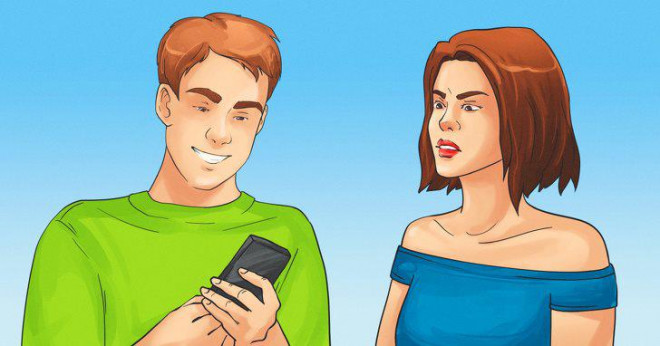 7 Cell Phone Habits that can Kill all your Relationships 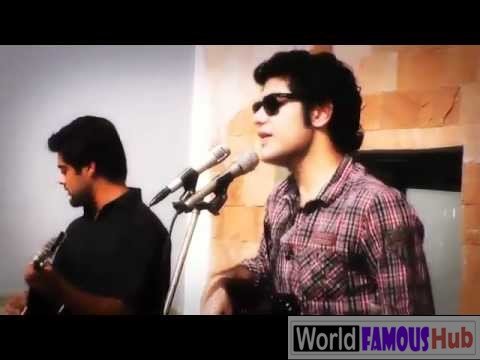