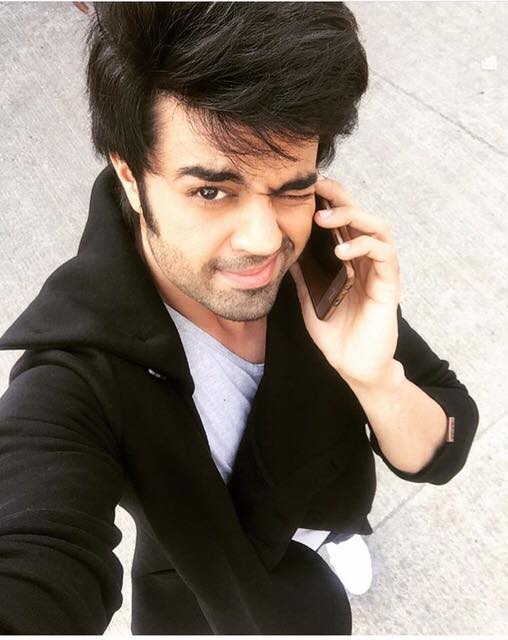 Manish Paul is a host, television actor, radio jockey, comedian, singer & model of India. He also appeared in Bollywood film industry. He was born on 3 August 1981 in Delhi India. He is a versatile person who is good in every sector of his career. Mostly he is famous for his excellent and diverse style of anchoring. He gains the love of his fans, whether he is on stage or off stage.

Manish did his schooling from Appejay School, Sheikh Sarai New Delhi. Later he joined the College of Vocational Studies, University of Delhi. There he completed his graduation on B.A in Tourism.

Manish Paul was born into a middle-class Hindu family in Delhi but brought up in a Bengali family. His father, Jagmohan Paul, is an accountant. The name of his mother is unknown, but we came to know that she is a housewife. His brother’s name is Vevek Paul, and Jyoti Paul is his sister.

Manish got married to Sanyukta Paul who also belongs to a Bengali family. From their school life, they knew each other but started dating in late 1998. Finally, in 2007 they were married to each other. Together they have one son named Yuvann and daughter named Saisha.

He started his career as a host in Delhi compering cultural events in school and colleges. Then he moved to Mumbai and made his first break by hosting “Sunday Tongo” on star plus in 2002. Later he did a job of VJ with Zee music and remained radio jockey with Radio City’s morning time show, Kasakai Mumbai.

He made her debut in acting by playing the role of a ghost in “Ghost Bana Dost” Which was telecasted on Star One. He performed in many serials in his career such as” Radha Ki Betiyaan Kuch Kar Dikhayenge” –  on NDTV Imagine, “Zindagi” – on Zee Next, “Ssshhhh… Phir Koi Hai” – on Star One, “Wheel Ghar Ghar Mein” –  on Zee Tv, “Kahani Shuru With Love Guru”-  on Zee TV and “Kuch Cook Hota Hai” – on 9X

“In 2010 Manish made his Bollywood debut with the film “Tess Marr Khan”. In the movie, Akshay Kumar and Katrina Kaif were lead actor and actress. And he played a minor role there. But Manish got a chance to play a leading role of the PC geek Mickey in “Mickey Virus” (2013). Through the film, he got a considerable appreciation.

He began his career as a host and TV presenter with the show “Saa Ree Gaa Maa Paa Chhote Ustad’. Afterwards, he hosted another comedy show named “Comedy Circus”. Besides, he became an anchor in some other shows like “Dance India Dance Li’l Master”- on Zee TV, “Star Ya Rockstar”- on zee TV, “Jhalak Dikhhla Jaa season 7”- on Colors TV. 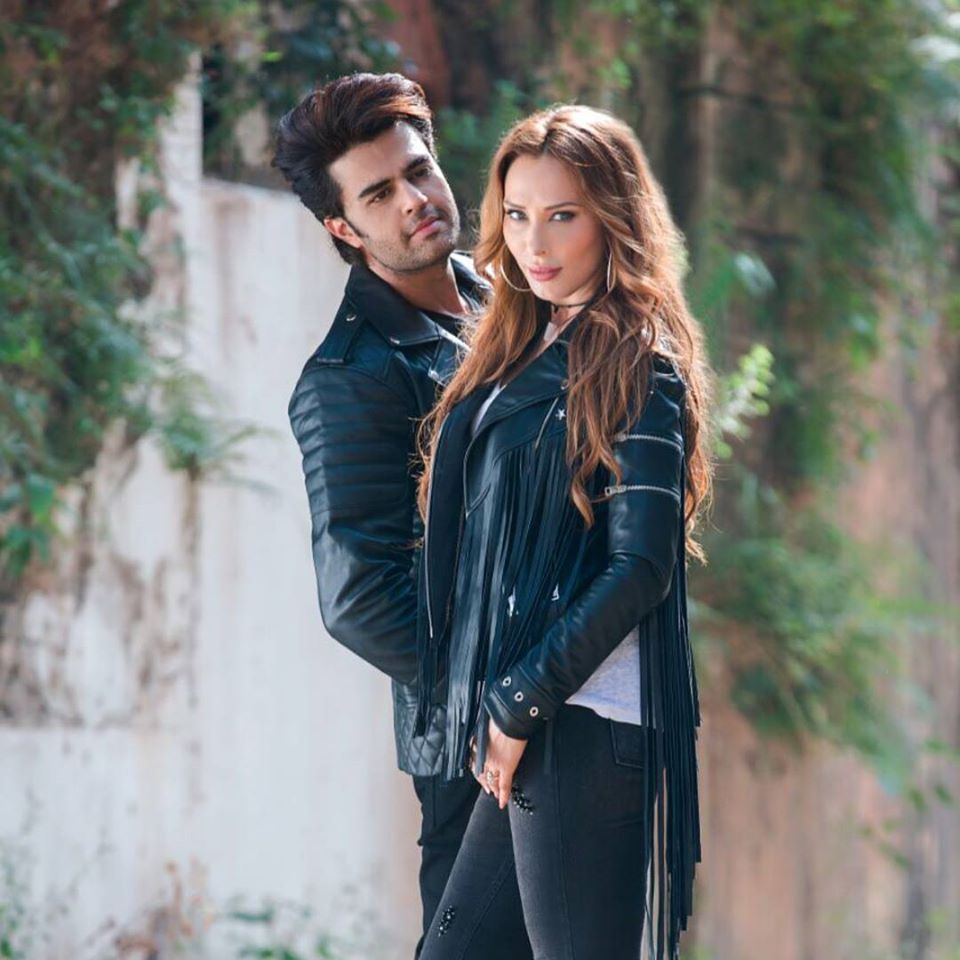 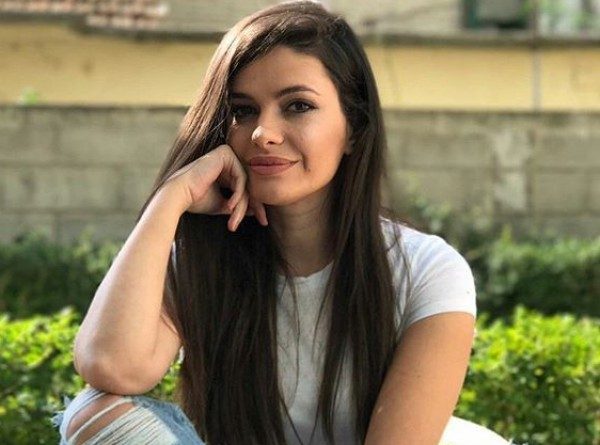 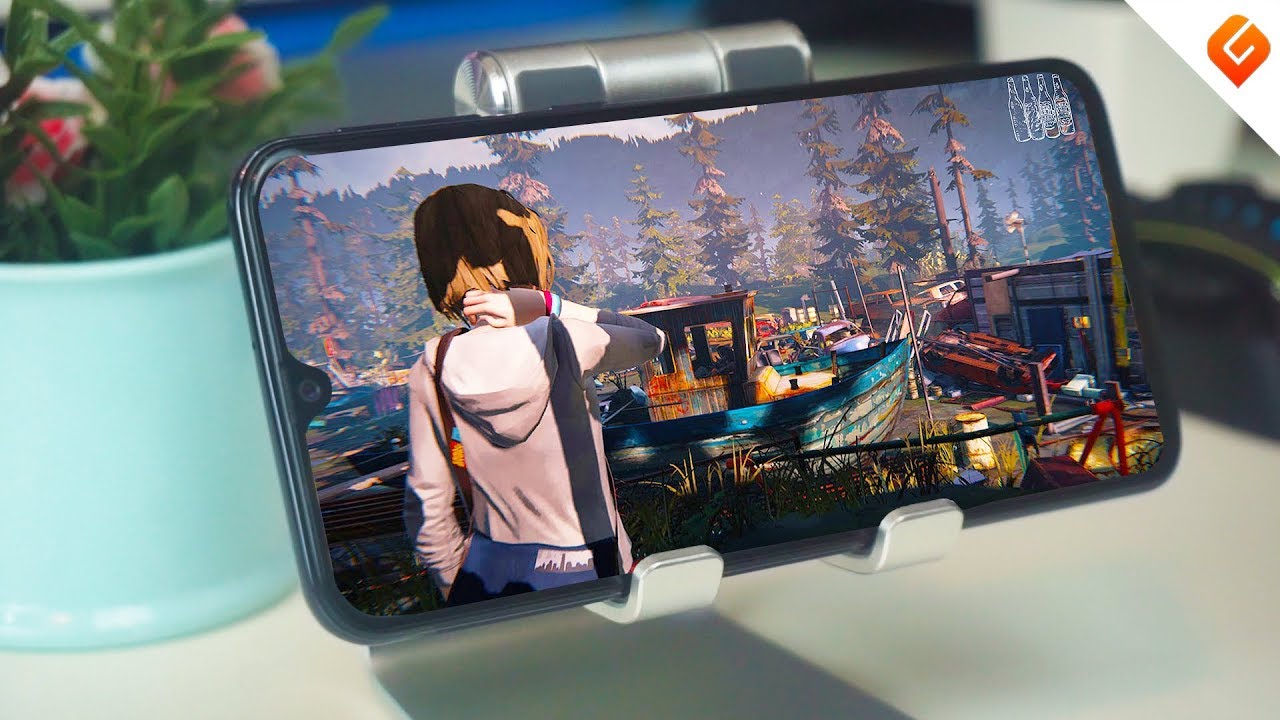 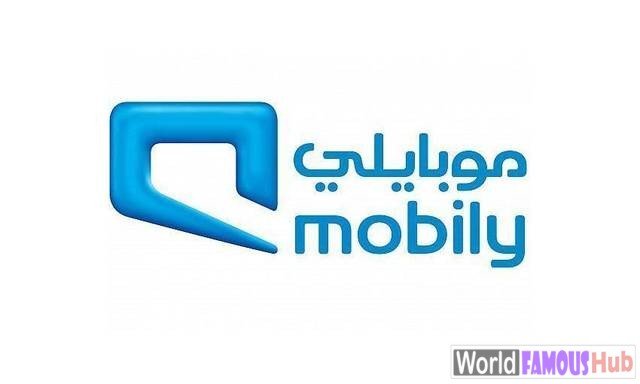 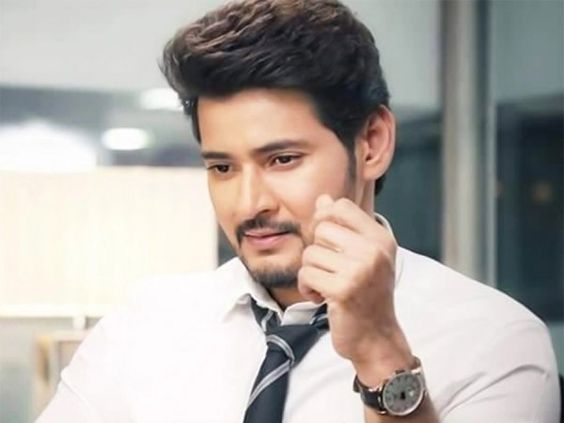 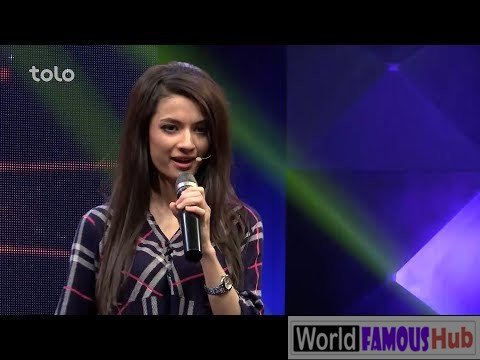