I am quite sure that the WhatsApp application is known to all of you. You could say that it is almost impossible to find someone who has a smartphone without the WhatsApp app. In recent years, it has become the default smartphone app for real-time chat, and although it has had some very tough competition, it has been successful and remains a leader in downloading.

Below we will review their history and how their business vision has led them to become one of the most profitable and successful companies in recent times.

The origin of the WhatsApp application

As we commented in a previous article, the first Android to be released was in 2008 by HTC Dream. At the time, available Android apps were very scarce and the customization of Droid OS didn’t speak for itself. The perfect opportunity for entrepreneurs with clear ideas and goals.

This is where Brian Acton and Jan Koum, two former Yahoo! workers who have decided to take a business trip together, come into play. The opportunity was clear: a new operating system for smartphones is emerging and iPhone applications are developing. Focusing on these two realities, they decided to find an app that would change their lives.

In 2009 and after a long period of work, they launched WhatsApp for Iphone, an acronym for “What’s Up” and App. As expected, the market for IOS applications was not very well established and success after a few months of operation was not forthcoming. The first instant messaging app was about to collapse forever when Korum wanted to ditch WhatsApp. It’s a good thing Acton asked him to put up with “a few more months” or else WhatsApp wouldn’t exist as we know it today.

The key to the success of the messaging service was to thank Korum, who came up with the brilliant idea that users could see if the other person was online or not, the status updates and the popular double check. As always in these applications, if the service is made transparent, users come in droves with the idea that they can “spy” and chat with other people.

Just weeks after Korum left and the aforementioned updates implemented, the app reached 250,000 users. The great breakthrough in such a short time forced creators to charge for the service with the sole aim of slowing the expansion. If not all the logistics implemented so far would not be enough and the service would collapse.

Almost at the top

Seeing the great importance of the application and its impact on users, the creators contacted various investors and extended their servers. In this way, a greater number of people would be reached without affecting the quality of the service.

The application has not stopped and its downloads have increased exponentially, especially after 2010 with the version for Android. In 2011, the version for Windows Phone and the ability to send photos were launched, increasing the services available to the user and reaching the general public.

Social networks were hit and fear began to spread when in 2013 the app already had 400 million users. Fearing the loss of users, Facebook was the first to take the plunge and bought WhatsApp for $ 21 billion in February 2014.

As soon as the creator of Facebook bought WhatsApp, he made the changes he had in mind. The double blue check fell from the sky without anyone knowing anything about it, but logically the community complained because it was not an option for the user, if not a mandatory change for all.

Although the service started using encryption in 2012, the keys could be read by third parties such as the NSA. Facebook changed the rules of the game and in 2014 established a point-to-point encryption system, using the Open Whisper System’s TextSecure application. This way, the generated keys are not known to anyone, not even WhatsApp.

Go to the web

To facilitate user access to Whats-App, Facebook has created the Whats-App web service. To access this service, go to the WhatsApp for smartphone menu and choose the WhatsApp Web option. Later, you will only have to scan with the terminal camera the QR code which appears on the computer screen and which is ready. Of course, to use this service, the terminal must be connected to the Internet.

It should be noted that the web version of WhatsApp acts as a mirror of the smartphone version. I mean, it only displays messages. It does not store them or allow them to be deleted from the web.

Voice over IP: costs and competition

Upon purchasing WhatsApp, Facebook promised IP voice service through the app. The news spread so deeply in the community that when the service started to operate, they had to establish an invitation system to avoid the collapse of the Network.

As the WhatsApp application is universal and established almost everywhere in the world, carriers have started to block IP voice services at their lowest rates in order to prevent their use. Either way, it’s a good idea that most of the time it’s cheaper than committing to a normal calling rate.

On average, one minute of talk through WhatsApp’s IP voice service consumes around 400KB. Calculating, if you have a rate that gives you 1GB of monthly data, you can talk about 45 hours on WhatsApp per month (assuming that you only use the connection for that).

Improvements for the future

The next leap the messaging giant wants to make is video calling. There are rumors that WhatsApp has been testing this service extensively for over two months to see if it is viable or not.

It also wants to extend the IP voice service to 2G networks (currently available for WiFi, 3G and 4G networks). They want to achieve this by further compressing the data into which the voice is transformed, although the quality of the conversation is lost. 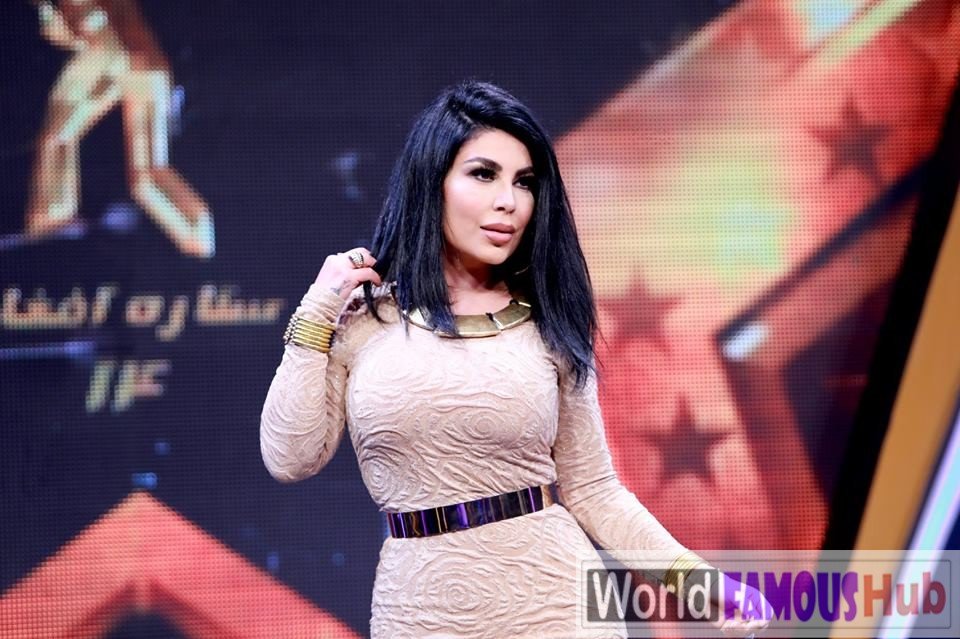 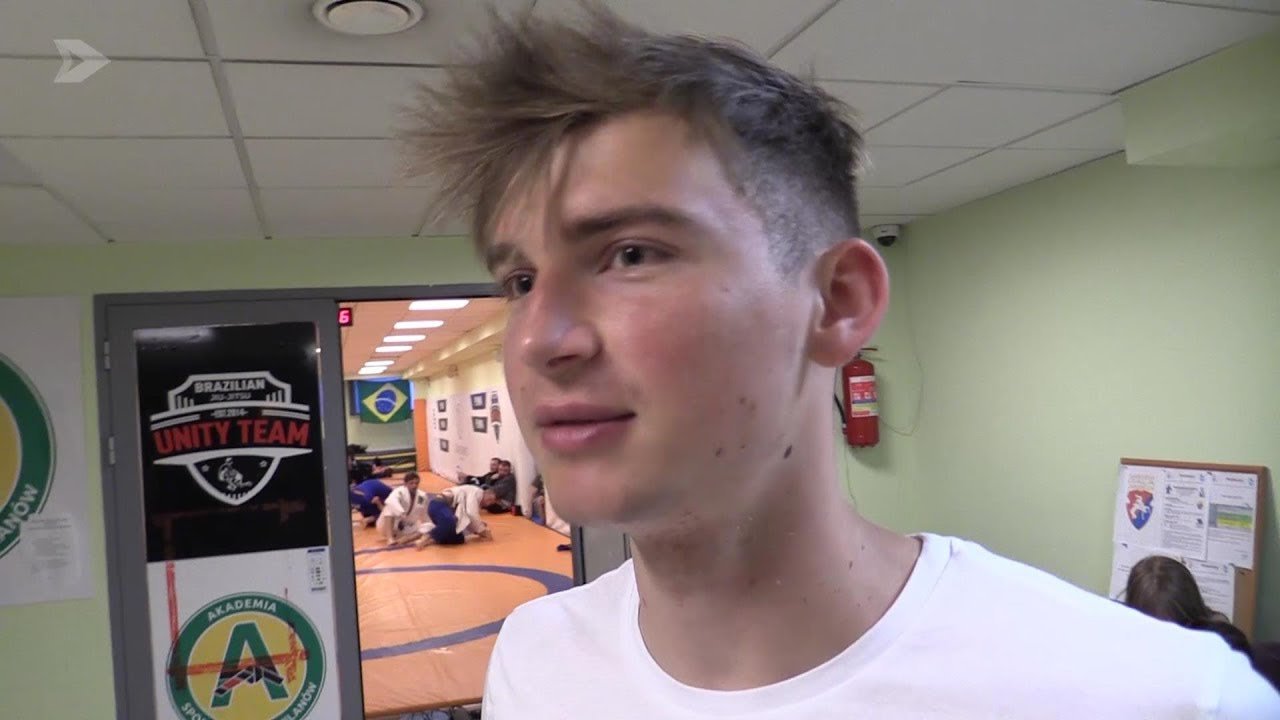 One Reply to “History of WhatsApp: Origin, evolution and achievements”