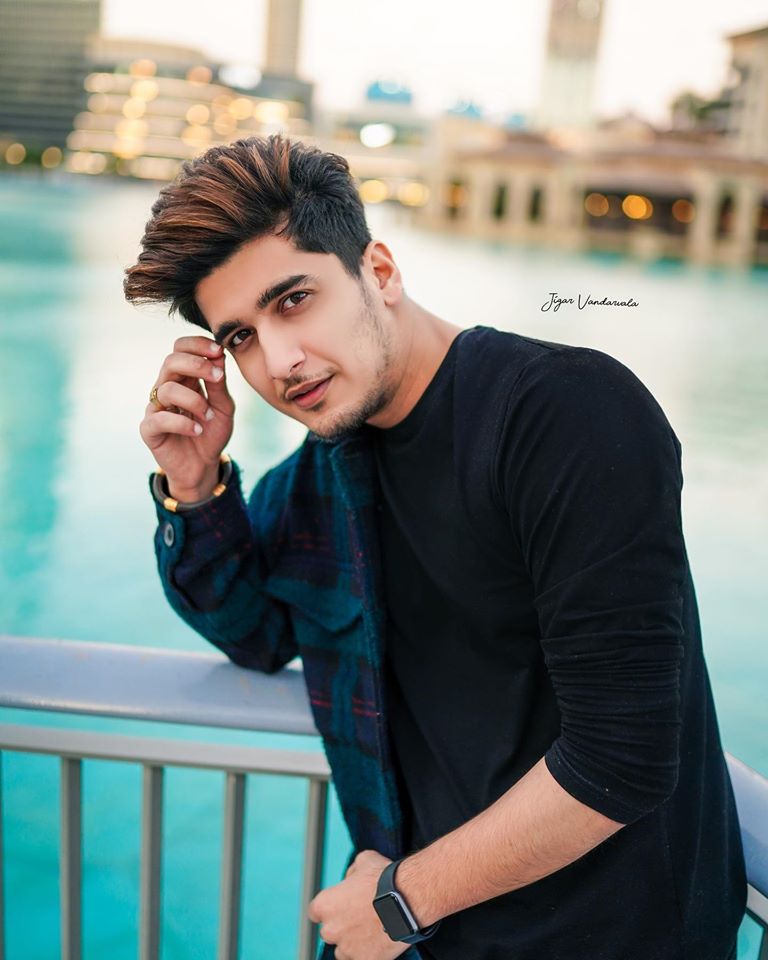 Bhavin Bhanushali is a famous Tik-Tok star, actor, and model. He was born on 24th August 1997. He was born in Maharashtra, Mumbai. He belongs to the middle-class Hindu family. His mother’s name is Asmita Bhanushali. His two sisters are Jashma Bhanushali and Akshita Bhanushali. He done his graduation from Mithibai College in Mumbai. He shares a close relationship with his family and shares many pictures and videos of them on his Instagram account.

He kickstarted his career as a model and did many commercials for different barns. He made his debut with the drama serial Tamanna in 2016, followed by show Chidyaghar in 2017.

He became famous after he uploaded the videos of lip sync on tik-tok. Since no time, he has become one of the famous Tik Tok stars in India. And has millions of followers. He makes tik tok videos with two of his friends named Vishal Pandey and Sameeksha Sud. all three of them share a youtube channel called Teentigada, where they upload funny videos.

His show MTV Splitsvilla 12 is a huge success where he participated as a contestant. Bhavin also has a massive number of followers on Instagram.

He made his debut in Bollywood with a movie De De Pyar De opposite Ajay Devgan and Tabu. The film performed great at the box office, and many critics appreciated his acting. In 2020. He starred in a movie called Vellapanti, in which he did a lead role.

He is a keen lover of dogs and owns a pet dog. He is also fond of singing and dancing. 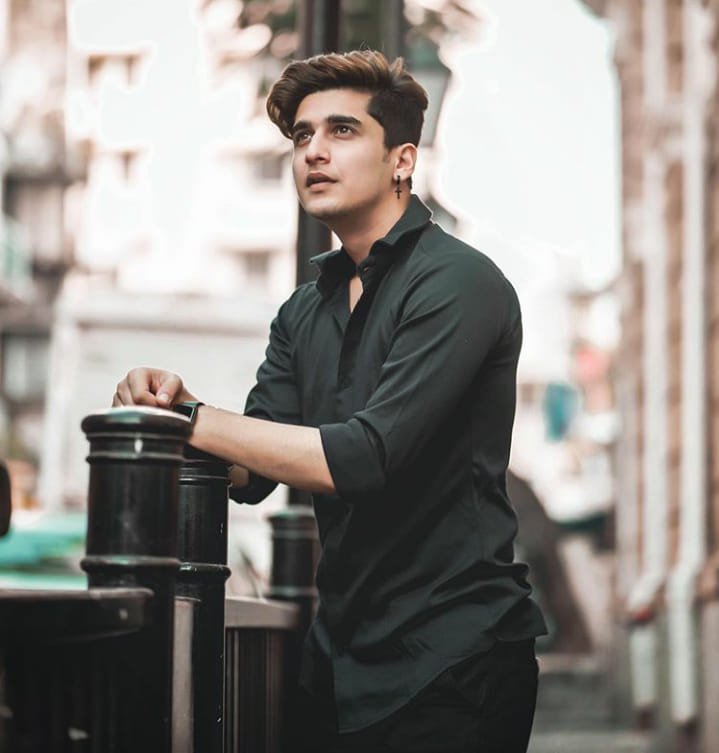 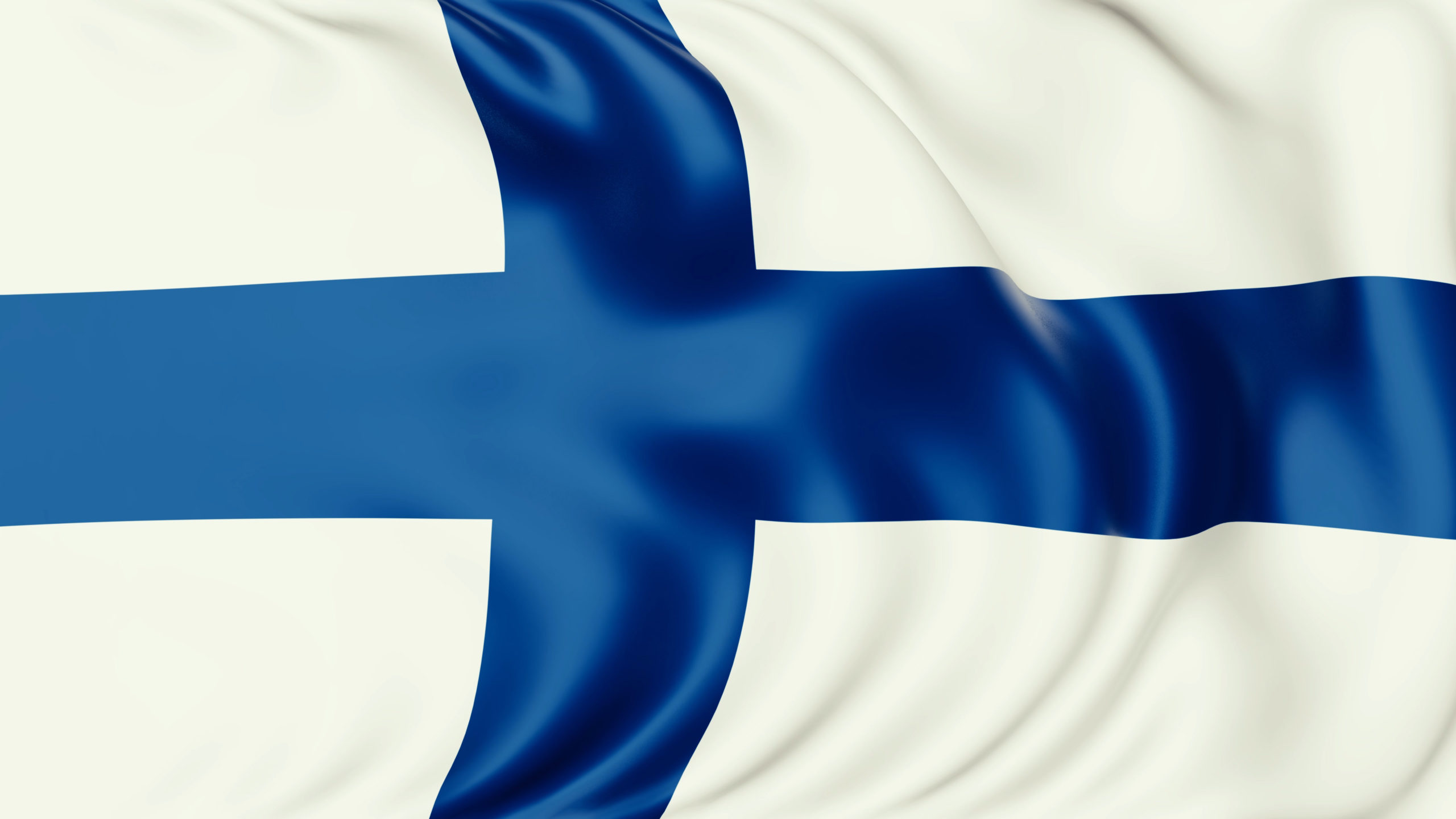 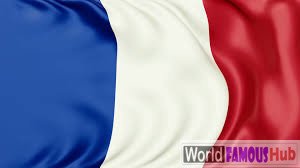 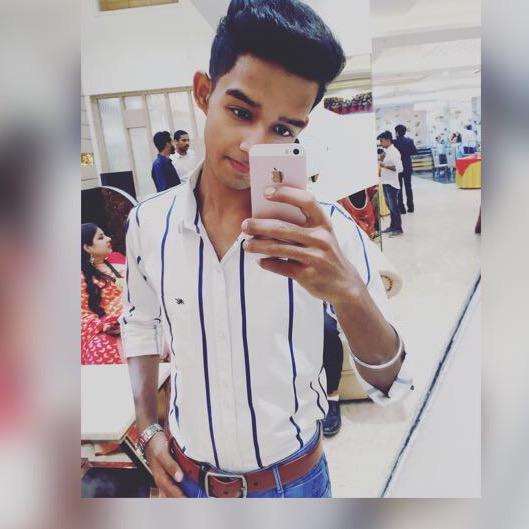