Through out the years we have seen that many successful actresses leaving their career after marriage. Bollywood have also suffered such a dilemma however we will see this trend in the future. Lets have a glance at such beautiful Bollywood actress who quit after marriage.

Sonali Bendre is an Indian film actress and model who predominantly worked in Hindi films. She has also appeared in Telugu, Tamil, Marathi and Kannada films. She got married in 2002 to Goldie Behl.

Bhagyashree is an Indian actress. She is best known for her debut lead role in the film Maine Pyar Kiya, for which she won the Filmfare Award for Best Female Debut. She got married to Himalaya Dasani in 1990.

Gayatri Joshi is a model turned Bollywood actress. Her first film was 2004’s Swades. She got married to Vikas Oberoi in 2005.

Meenakshi Seshadri is an Indian actress, model and dancer who mainly appeared in Hindi films. She was one of the highest paid actresses of her times. Her appearance in a Tamil film, paired with Prabu fetched her more credits. She got married to famous banker Harish Mysore in 1995.

Mandakini is a former Bollywood actress. She is best remembered for her role in the 1985 movie Ram Teri Ganga Maili. In 1990, she got married to Dr. Kagyur T. Rinpoche Thakur.

Namrata Shirodkar is an actress, producer and former model known for her works in Bollywood. She was awarded the Femina Miss India in 1993. In 2005, she got married to famous actor Mahesh Babu.

Nargis, was an Indian film actress. Regarded as one of the greatest actresses in the history of Hindi cinema, she made her screen debut as a child in Talash-E-Haq in 1935, but her acting career began in 1942 with Tamanna. she got married to Suneel Dutt in 1958 – 1981.

Saira Banu, also known as Saira Bano, is one of the most popular Indian Hindi film actresses and the wife of the film actor Dilip Kumar. She acted in many Bollywood films between 1961 and 1988. In 1966, she got married to famous Indian actor DilipKumar.

Babita, also known by her married name Babita Kapoor, is a former Indian actress of Sindhi and British descent, who appeared in Bollywood films.  She got married to famous Indian actor Randhir Kapoor in 1971. 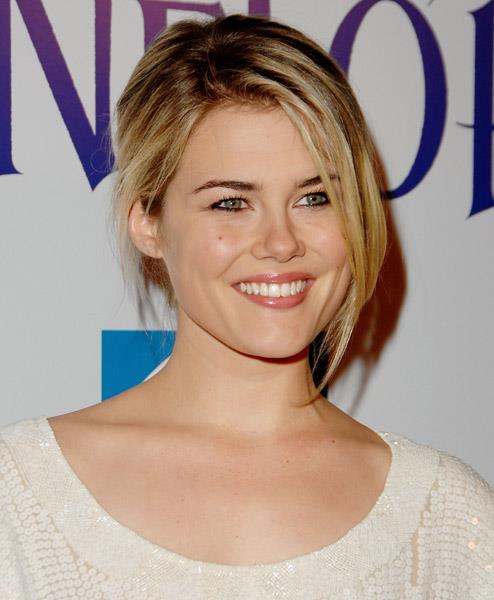 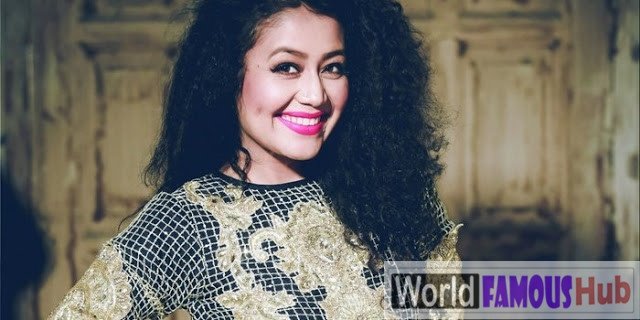 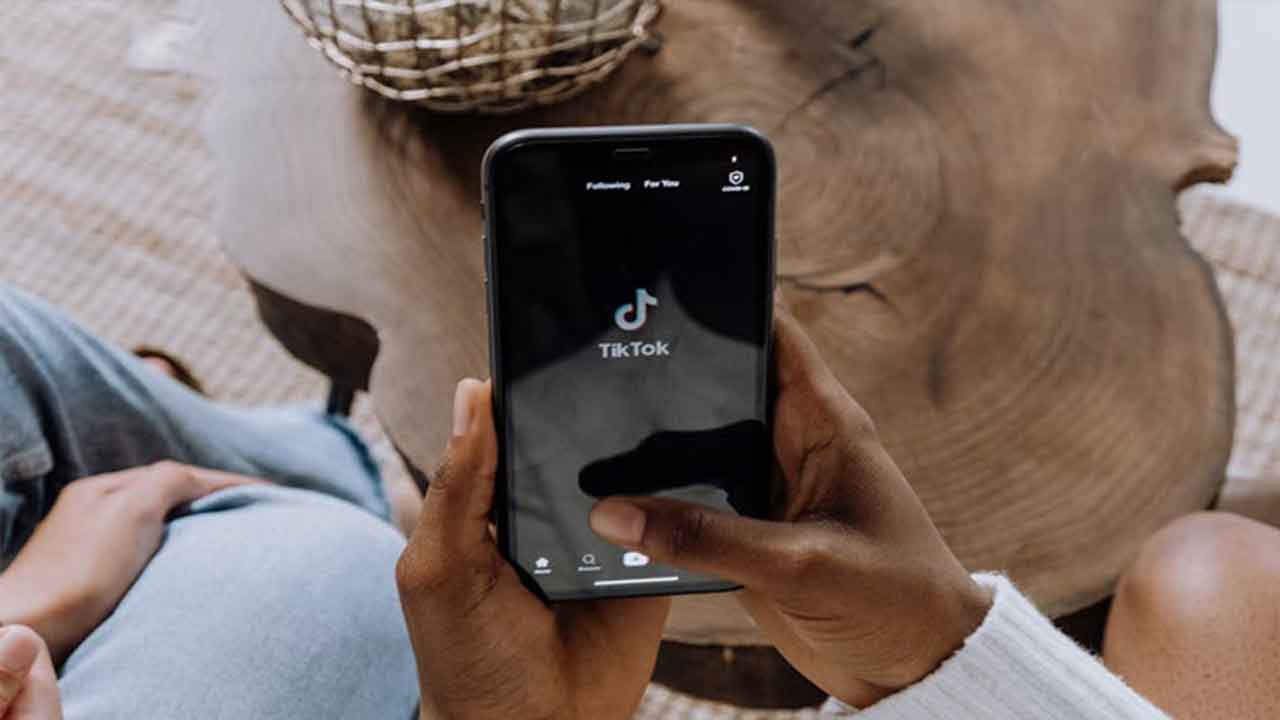