Sunidhi Chauhan is a famous Playback singer, actress, musician, philanthropist & television personality of India. She is best known for her multilingual singing ability. She has worked in Bollywood, Tamil, Telugu, Kannada and Punjabi cinema. Sunidhi was born on August 14, 1983, in Delhi India. In her career, she has sung almost 2000 songs (as of 2019). She got her identity to the music world by the song “Ruki Ruki Si Zindagi” from the movie “Mast”.

Sunidhi Chauhan did her schooling from Greenway Modern School, Dilshad Garden, Delhi, India. Her Educational Qualification is 12th Standard. And the name of her college is unknown.

Sunidhi began her singing career at the age of four. She took part in many singing competitions that made her familiar to the audience.  The turning point of her career is to meet with Tabassum, a TV host. Tabassum could realize the talent of her and told her parents for shifting to Mumbai. Because Mumbai is a place where she could get an appropriate platform to polish her singing skill. Soon her parents turned to Mumbai and there she participated in many competitions.

Her performances were telecasted all over India through The National Channel (Doordarshan). She took part in a show named “Meri Awaz Suno” (1996). That was the first such television contest in India.

In the year 1999, she sang the song “Ruki Ruki Si Zindagi” and received massive popularity. The song was from Ram Gopal’s film “Mast”. Her ideal young voice went memorable through the first film of Sandeep Chowta. Then she has sold her solo album titled “Aira Gaira Nathu Khaira”.

Sunidhi made her film debut through the film “Shastra”. Later she sang in more movies such as Gang, Veergati, Dahek, Bade Dilwale, Raja Ki Ayegi Baraat, Shyam Bengal’s Samar and Mission Kashmir. Before entering into the different singing competition, she had no formal training. Lata Mangeshkar offered to train her. They had an introduction through the show ”Meri Awaz Suno”.

She earned criticism for the song “Yeh Mera Dil”(Don 2006) because the song did not match with the original version sung by Asha Bhosle. She has also sung the songs of the Hindi- dubbed version of Disney Channel Original Movie High School. Vanessa Anne Hudges sang in the English version of those songs.

She got Film fare Award of Best Play Back Singer- Female For the film “Dabang” in 2011. The same distinction she won for the film “Omkara” in the year 2007. She received IIFA of Best Female Playback Singer for the movie “Omkara” and in 2005 for the film “Dhoom”.

The name of her father is Dushyant Kumar Chauhan who is a theatre artist at Shriram Bharatiya Kala Kendra, Delhi. Her mother is a homemaker, and her name is not known. She has a sister named Suneha Chauhan who is younger than her. She got married twice. First in 2002 with Boby Khan and second also at present with Hitesh Sonik in 2012. 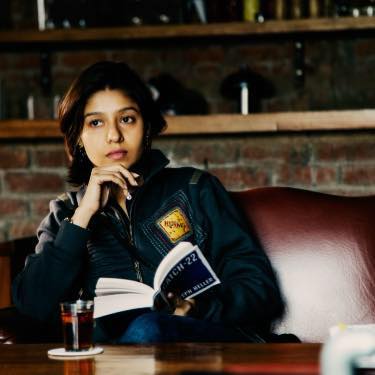 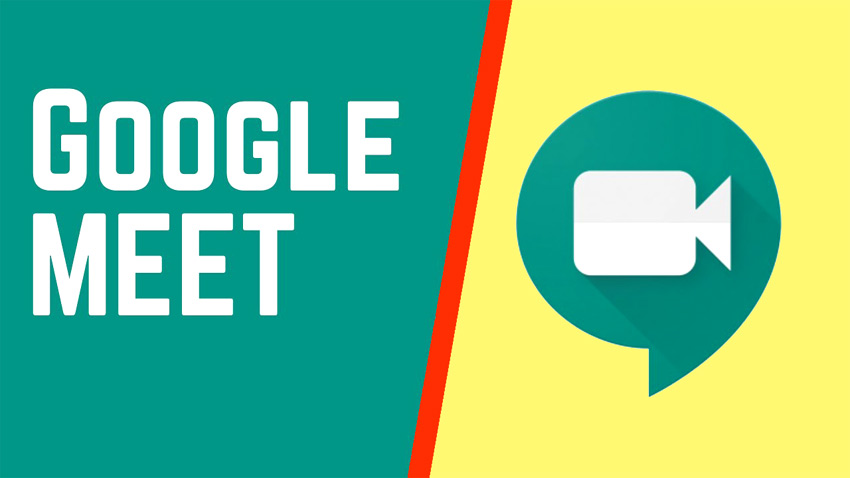 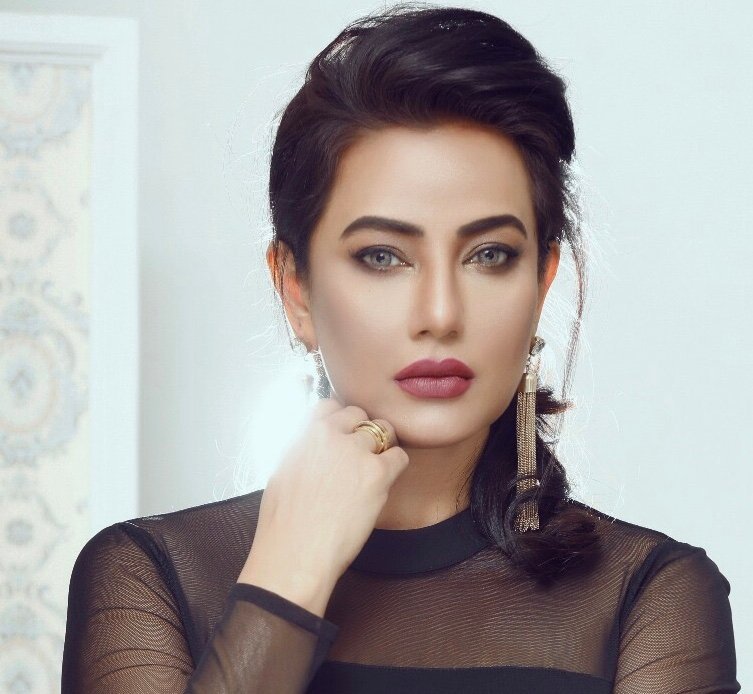 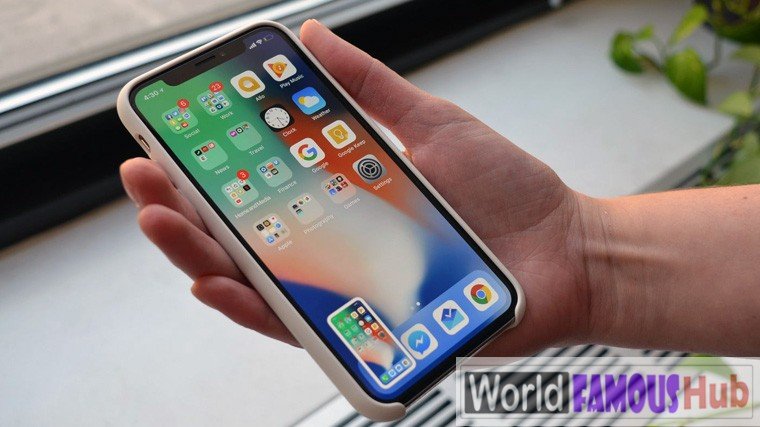 Top 13 iPhone Daily Hacks You Did Know Yet 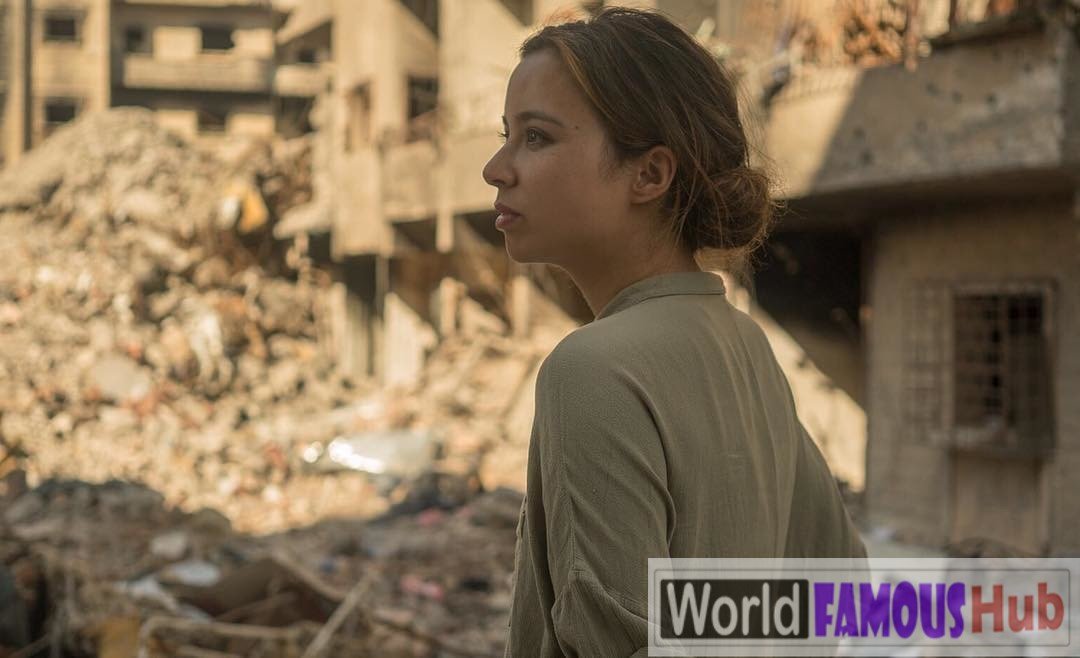 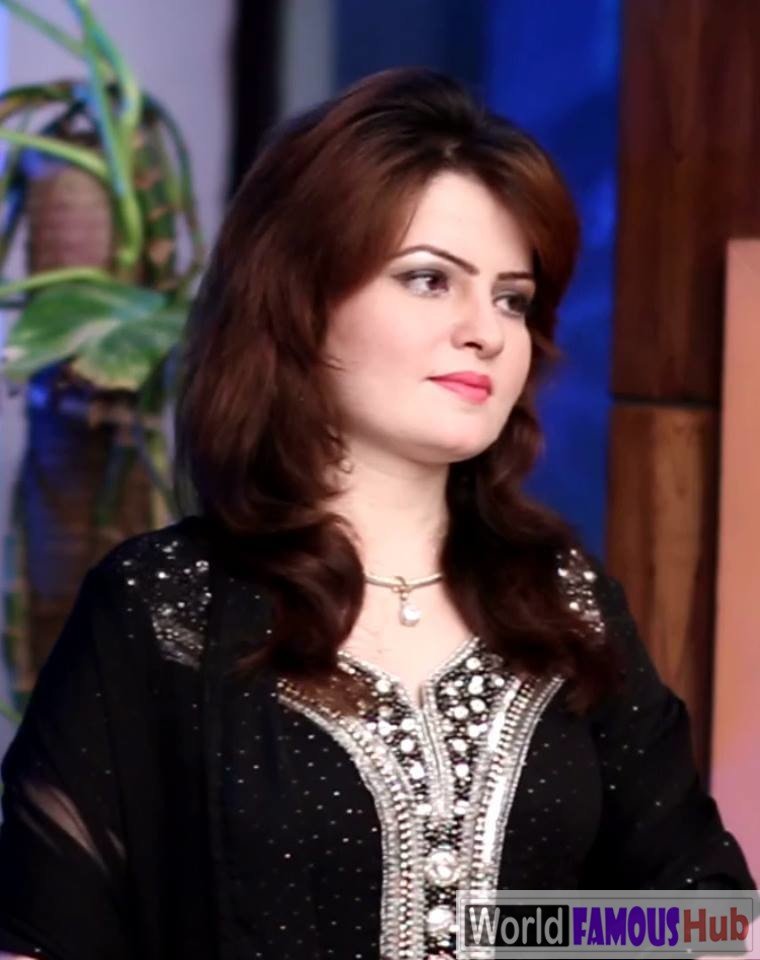