Suzain Fatima is a Pakistani famous Actress and Host. She was the winner of Desi Kuriyaan (Season 3) and has acted in many drama serials affiliated with different Entertainment television channels like PTV home, Ary Digital, Ary Zindagi, Geo entertainment and others. Her sizzling hot looks, beauty and acting skills make her one of the most gorgeous actress and host in Pakistan Entertainment industry. 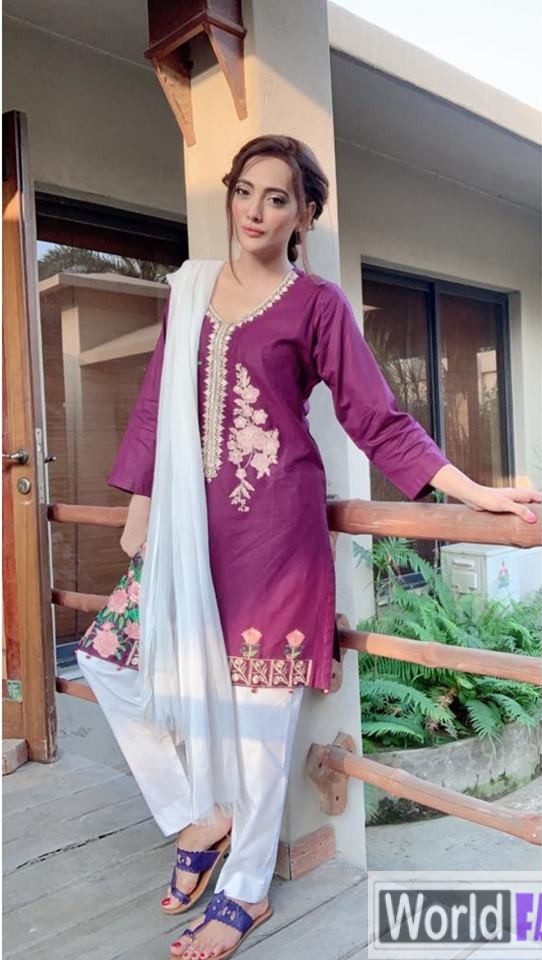 Suzain was born in Karachi on the 16th of November, 1986 and her age is 32 years. She got graduation from Iqra University Karachi and is of the educated actress and model in Pakistan’s Showbiz industry. She started her career in 2004 with small role in drama serial ‘Mohabbet Hai Zindagi’ of PTV Home. Her beauty and role in that drama was very appreciated by the audience and as a result she started acting in a couple of excellent TV serials, beside her acting she is a charming Model as well and has appeared in many photoshoot of famous fashion designers in fact she looks chic and craftsy in Huma Adnan’s fall Winter collection latest photoshoot.

Suzain has worked in a lot of TV serials, her popular serials are ‘Paanch Saaliyan’, ‘Jahez’, ‘Bannjh’ and ‘Bari Bahu’ of Geo Entertainment, ‘Humsafar’ on Indus TV,  ‘Dil Tamanna Aur Tum’ of ATV, ‘Behnein Aisi Bhi Hoti Hain’ of ARY Zindagi. Furthermore she is appeared in many commercials and Host the show ‘Haan Qabool Hai’ Season 2 aired on ATV in 2015. 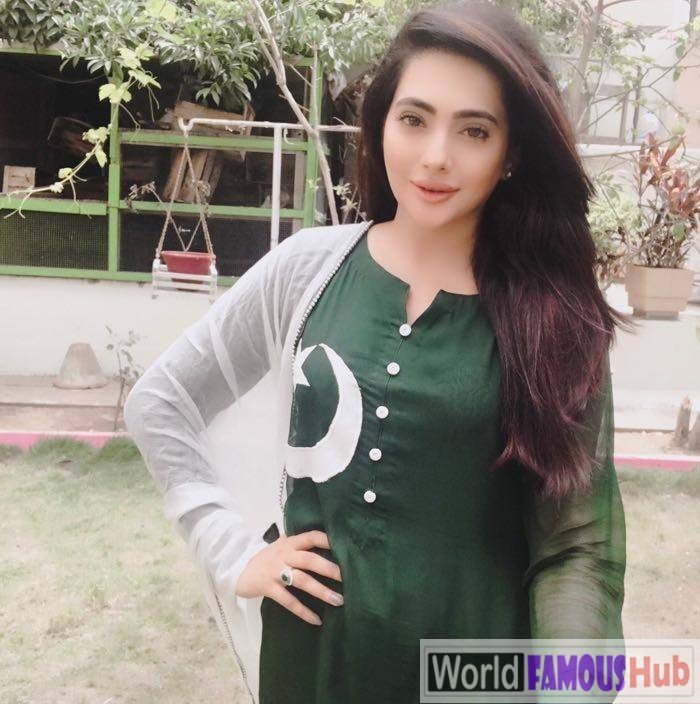 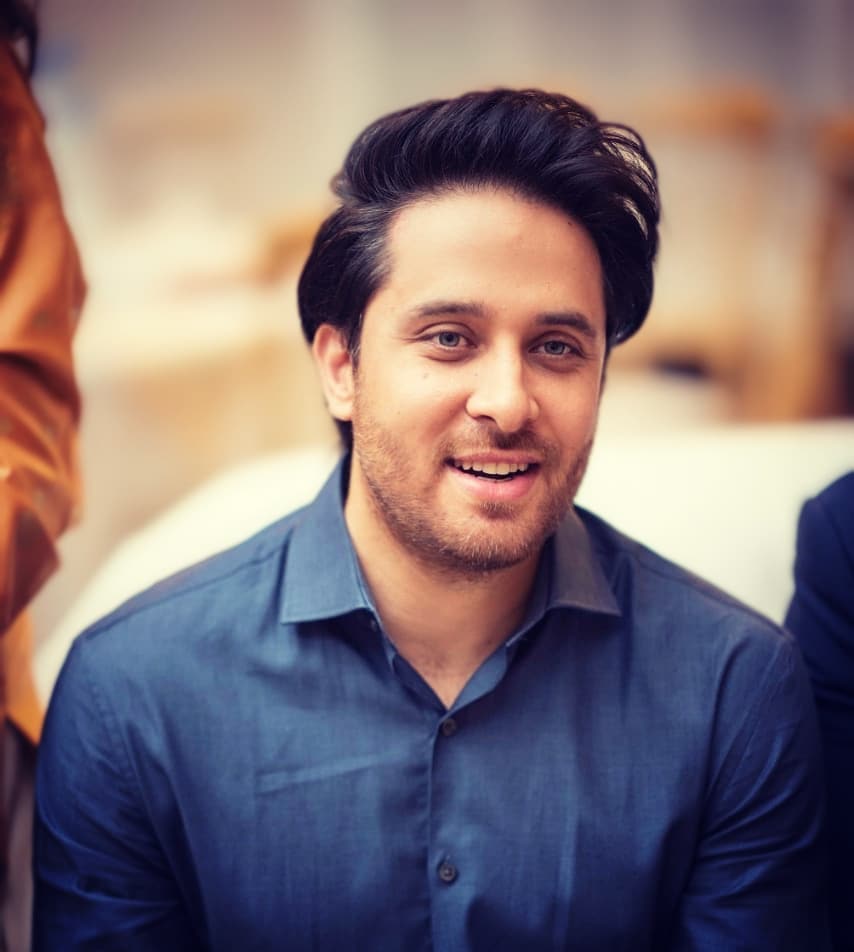 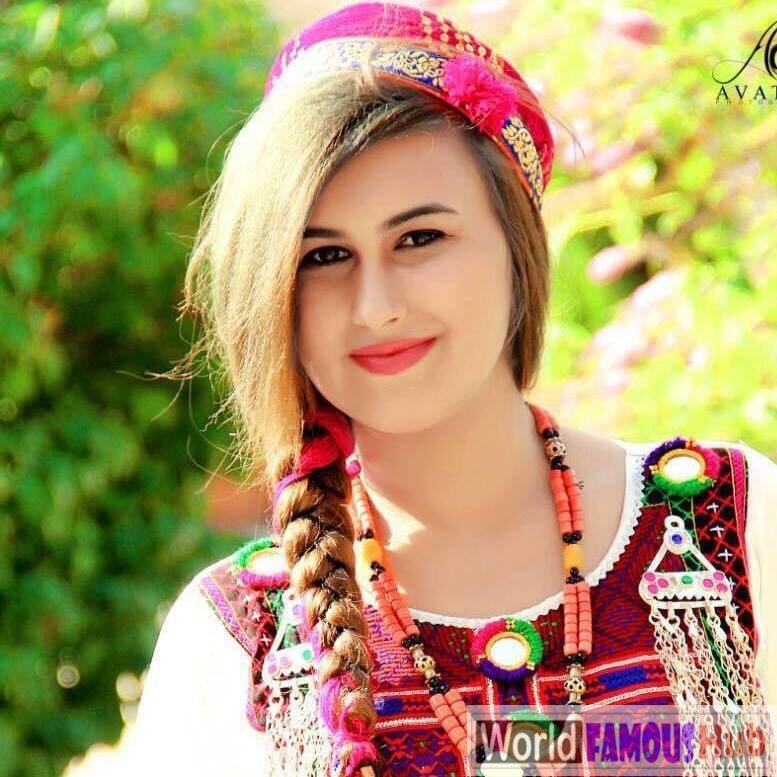